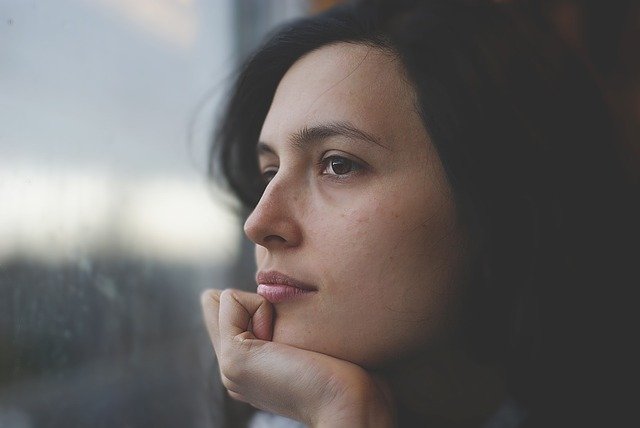 Why is it that some people can learn from their experiences, change, and become better individuals while others cannot?

I’m sure many people you meet are essentially the same person they were a few years ago. They still think the same thoughts, have the same habits, responses, and reactions. But why?

It’s probably because they have low intrapersonal intelligence, a term borrowed from Howard Gardner’s theory of Multiple Intelligences.1

Intrapersonal intelligence (intra = within, inside) is the ability of a person to be aware of their own mental life- their thoughts, emotions, moods, and motivations.

A person with high intrapersonal intelligence is in tune with their inner world. They’re highly self-aware people who can not only access their own emotions but understand and express them as well.

People with high intrapersonal intelligence understand how their thoughts work. They’re often clear and thinkers. Their words reflect the clarity of their thoughts.

By far, the biggest advantage people with high intrapersonal intelligence have is their ability to think deeply. It helps them analyze things and solve problems, and they enjoy doing so. These skills and attitudes are useful in many careers, especially research, writing, philosophy, psychology, and entrepreneurship.

People who know and understand themselves also tend to have a strong sense of self and purpose because they have analyzed themselves deeply. They know what their goals and values are. They’re aware of their strengths and weaknesses as well.

While their personality is rooted in a strong core, they also learn and grow continually. They’re rarely the same person they were last year. They keep gaining fresh perspectives on life, people, and the world.

The physical, the mental, and the social worlds operate according to some rules. These rules are generally not easy to figure out. To figure out these rules- and it’s a miracle that we can- you need to be able to look deeply into the world.

Because self-aware people can look deeply within themselves, it gives them the ability to look deeply into the world. It’s rare to find a great historical figure who contributed significantly to humanity but wasn’t self-aware. No wonder they always have something wise to say.

“Look deep into the nature and you’ll understand everything better.”

Given that intrapersonal intelligence has so many benefits, can it be developed?

People who’re naturally introverted are likely to have high intrapersonal intelligence. They tend to have a rich mental life. They spend a lot of time hanging out in their own minds. This can often give them a feeling of ‘being too much in their heads’ but not out there in the world.

Yet, if you are to better understand yourself and the world, you have to spend a lot of time in your head because that’s the only place where it can be done.

If you’re a person who lacks intrapersonal intelligence, the most important suggestion that I can give to you is to slow down.

While it sounds cliché that we shouldn’t run from ourselves, people underestimate the negative impact that a lack of pondering and deep self-reflection can have. When you can’t understand yourself, it’s difficult to understand others and the world. The consequences of not understanding yourself, others, and the world are myriad and unpleasant.

People who run from themselves don’t give themselves time and chance to learn, to heal, and to grow. If you’ve gone through a bad or even a traumatic life experience, you need time for healing and self-reflection. This is the central theme of many of my articles and also of my book on depression.

Several psychological problems, including depression, sometimes happen because people haven’t had the chance to process their negative experiences. No wonder the age of distraction has brought along with it the age of depression.

Author William Styron, who wrote about his experience with depression in his book Darkness Visible, noted that it was seclusion and deep self-reflection that ultimately got him out of depression.

Lack of intrapersonal intelligence often boils down to pain-avoidance. People don’t want to peek into their thoughts, emotions, and moods because they’re often painful. And people don’t want to think about the world deeply because it’s difficult to do that.

People will go to any extent to escape their moods. While I understand that bad moods can sometimes be intolerable, you can’t miss out on the lessons they have the potential to teach you.

Moods are in-built mechanisms that direct our attention to ourselves so that we can process our experiences, develop deep self-understanding, and take appropriate actions.3

Let the moods do their work. Let them direct and guide you. You can regulate them all you want, but if you only take a moment to understand them, your intrapersonal intelligence will significantly increase.

The complex problems of the world do not differ much from complex psychological problems. They require sustained analysis and deep reflection to solve.

“No problem can withstand the assault of sustained thinking.”

They can’t, in their own minds, understand how having intrapersonal intelligence can be beneficial to them. They just don’t see the connection because they have a habit of analysing things superficially.

Most people want solutions to complex problems handed over to them on a platter. Even if they get them, they never benefit fully from them because they can’t see the value in them. Only the person who has done the mental work in trying to come up with a solution knows the actual value of that solution.