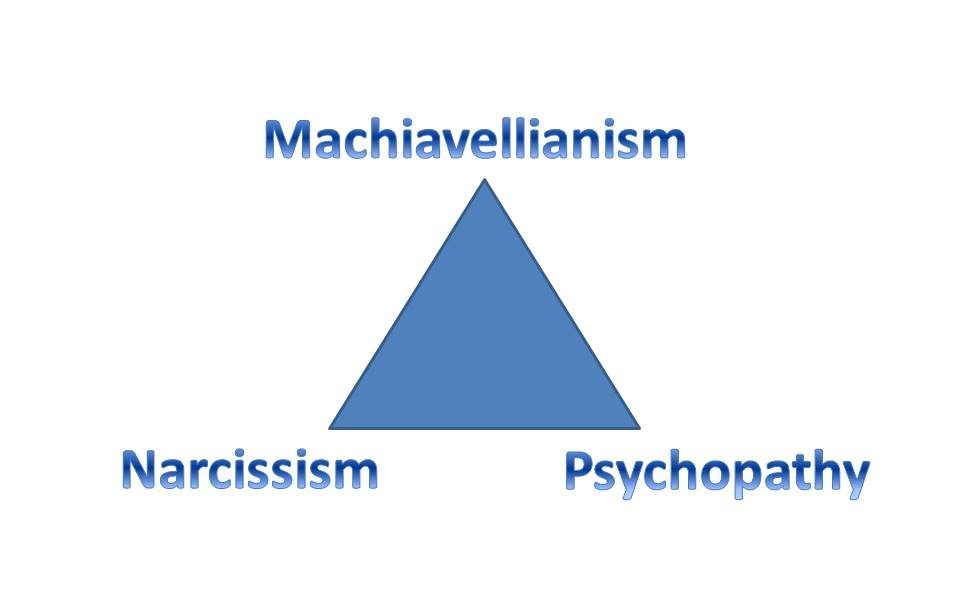 The Short Dark Triad test (SD3) is a brief personality test that tells you how you fare on the three dark personality traits- Narcissism, Machiavellianism, and Psychopathy.

These traits are known as the Dark Triad of personality. They’re socially aversive traits- traits that are unpleasant to other people. We all have some combination of these traits.

If you’ve taken the Big Five personality test and scored low on Agreeableness, you have a good chance of obtaining a high score on at least one of these traits.

It’s important to understand that two of these traits i.e. Narcissism and Psychopathy, if present to a high degree, can indicate a personality disorder. But these traits are also sub-clinical, meaning they can exist in normal people who function normally in society whilst causing occasional harm to other people.

When these traits are dominant to the extent that they cause personal distress and impair the normal functioning of a person, they become clinical disorders.

The test consists of 27 items and you have to choose an answer on a 5-point scale ranging from ‘Strongly disagree’ to ‘Strongly agree’. Your personal information will not be collected and your results will not be stored or shared. The test takes under 5 minutes to complete.