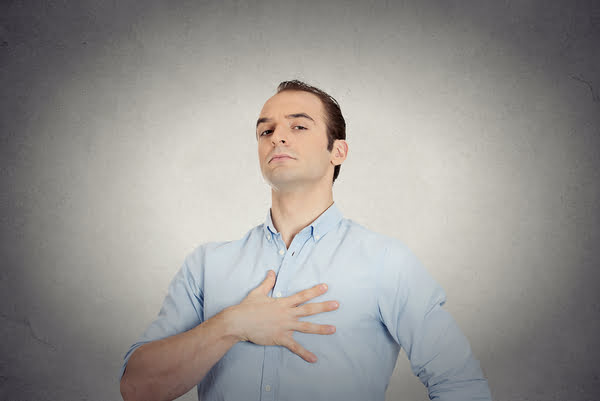 Toxic behavior is any behavior that is harmful to others or to yourself. Toxic traits are those traits or tendencies in an individual that drive their toxic behaviors. The word ‘trait’ implies that the toxic behavioral pattern is stable over time. It says nothing about the genetic or environmental influences on the trait.

We all have toxic traits in varying degrees because many of these traits are part of being human. I’d go as far as to say that the default mode of humans is to be toxic. Not being toxic is the result of constant self-improvement and growth.

I researched toxic traits in humans and collected over 50. Too much toxicity in humanity, I guess. However, some of those traits were highly overlapping and close in meaning. Others were sub-traits of more basic traits.

This test consists of 40 items on a 5-point scale ranging from Strongly agree to Strongly disagree. It’s important that you answer each item as truthfully as you can.

While doing this test, you might feel like you’re being attacked and your ego might get hurt. When that happens you’re likely to enter into denial mode and deny your toxic traits. If you can’t handle it, it’s better if someone close to you takes it for you.

The test is fully confidential and your results will only be displayed to you. We don’t take your personal information or store your results in our database.