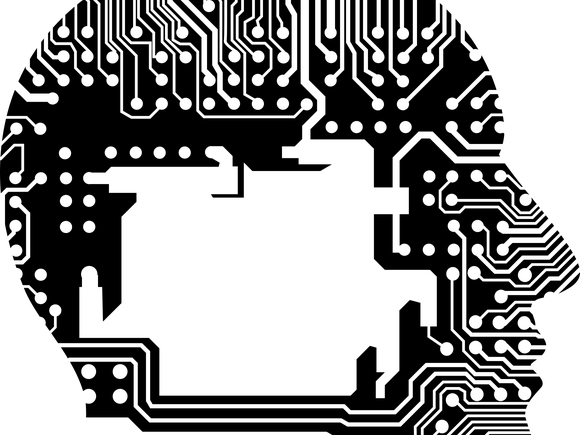 An evolved psychological mechanism is a behavioural program present in an organism that tends to ensure its survival and reproductive success.

Over the period of evolution of an organism, behavioural strategies that enable its successful survival and reproduction get selected and are passed on to succeeding generations.

All computers consist of three parts- the input, the processor and the output. The input (mouse/keyboard/touch-screen) provides information to the processor (CPU) which makes calculations based on its programming to produce an output (things you see on your computer screen).

Instead of keyboards and touch-screens sticking out of their bodies, living organisms have senses with which they detect what’s going on in their environment. We humans have sight, smell, taste, touch, and hearing.

The information that we collect with our senses is passed on to the brain, the CPU of our body. The brain then engages its decision rules, makes calculations, carries out the cost/benefit analysis and so on to finally produce an output i.e. our behavior.

The important question that arises here is: While we know that humans program the CPU of a computer to do what it does, who or what programs the human brain?

The answer is evolution. The calculations that we carry out with our brain, consciously or unconsciously, are the result of our evolved psychological mechanisms.

This is easily observed in animals. Almost all their actions directly or indirectly have some bearing on their survival and/or reproduction. Finding food and mates, looking for prey, avoiding predation- there’s hardly anything else that animals do.

With humans, it’s a slightly different story. We do have evolved psychological mechanisms that have the end-goal of ensuring survival and reproductive success, but we accomplish the same tasks in much more advanced ways.

Our brains are like modern computers that not only carry out the basic functions rather efficiently but are also able to perform value-added tasks that may, at first blush, seem like they’ve no bearing on our survival or reproductive needs. But deeper analysis often reveals that they do.

For example, having a sense of humour may seem like a trait that has nothing to with our evolutionary needs. We don’t see animals doing stand-up comedy. But in humans, it signals intelligence, a quality that is perceived to be attractive by both the sexes.

This has become possible thanks to our advanced brains. Like advanced computers, the flexibility of operations that our brain can carry out has enabled us to engage in activities that seem contradictory to what evolved psychological mechanisms are supposed to do.

When computers were first made no one had thought that they could one day get infected by viruses. Just as you can install a virus software on your modern computer that crashes it, a person’s past life experience can make him act in ways that defy his evolutionary programming, at least in some cases.

In most cases, however, a person’s past life experience shapes his psyche to do nothing but satisfy his evolutionary needs.