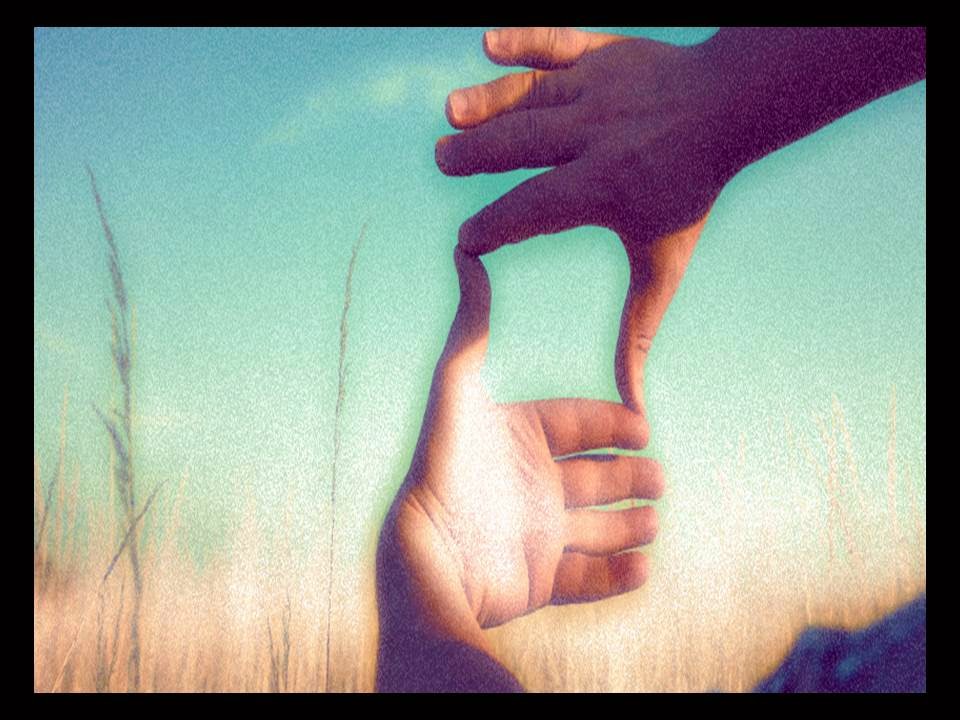 Our beliefs, concerns, fears, and moods cause us to have a distorted perception of reality, and, as a result, we don’t see reality as it is but we see it through our own unique lens.

People of discernment have always understood this fact and those who are not aware of it are at the risk of seeing a distorted version of reality throughout their life.

We interpret reality according to our own belief systems. We’re always collecting proof to confirm our pre-existing internal beliefs.

Whenever we come across information that does not match our beliefs, we tend to delete that information completely or distort it in such a way that it matches with our beliefs.

For example, if John has a belief that “all rich people are thieves” then whenever he comes across or hears about Martin who is a billionaire and at the same time very honest, he will forget about Martin quickly or in extreme cases might even deny that Martin is honest.

This happens because John already has a belief that “all rich people are thieves” and since our subconscious mind tries to always hold on to its beliefs, it deletes or distorts all contradictory information.

So instead of really pondering over the case of Martin that has the potential of changing his belief about rich people, John rejects this new information. Instead, he goes on collecting proofs that convince him about the dishonesty of rich people.

Our reality sometimes gets distorted by the things we’re concerned about. This is especially true for the concerns that we have about ourselves.

Take the example of Nick who thinks he’s a boring and uninteresting person. One day he got an opportunity to have a little conversation with a stranger but the conversation did not go well. Both of them talked very little and felt awkward most of the time.

Because our mind always tries to ‘fill in the gaps’ and explain things that we’re unsure of, Nick concluded that the conversation did not turn out well because he’s a boring person.

Why did Nick, out of all these possibilities, choose the one he was concerned about the most?

As you can see, in such situations we’re justifying our own concerns to ourselves instead of trying to obtain more information so that we can see reality accurately.

Similarly, a person who has doubts about his looks will conclude that he got rejected because he is not good-looking.

Our concerns do not solely comprise of the things related to our personality or self-image. We may be concerned about other things such as doing well in an exam, making a good impression in an interview, losing weight, and so on.

When we’re concerned about these things, our mind is usually preoccupied with their thoughts and this distorts our perception.

For example, you may happen to tell a person who is concerned about his weight “Look at that” but he might mishear it as “You look fat”.

Since he’s obsessively concerned about body weight, his interpretation of external information is coloured by his concern.

Pay attention to situations where people say, “Oh! I thought you were saying….” “Did you just say…..” These usually, if not all the time, reveal the things they’re concerned about.

Fears in perception vs reality

Fears distort reality the same way as concerns do, the only difference being that fear is a more intense emotion and hence the distortion is more pronounced.

For example, a person who has a phobia of snakes might mistake a piece of rope lying on the ground for a snake or a person who fears cats may mistake a small bag for a cat. We’ve all heard about people who claim to have seen ghosts and wondered if they’re telling the truth.

Well, yes, most of them are! And it’s because they fear ghosts. It’s this fear that distorted their reality to such an extent.

You’ll never find a person who does not fear ghosts claiming that he has seen ghosts. You might ridicule these people for being stupid but you also are not immune to such distortions.

When you see a really scary horror movie, your mind temporarily starts fearing ghosts. You might mistake a coat hanging from the door of your room for a ghost, even if for just a couple of seconds!

Our perception of situations and other people is not any by any means constant but changes according to our emotional state.

For example, if you’re in a great mood and someone you barely know asks you to do a couple of favours, then you may be glad to oblige. It’s a fact that whenever we help someone, we tend to like that person. It is known as the Benjamin Franklin effect.

This happens because our mind needs some kind of justification for helping a stranger, therefore by making you like him it thinks “I helped that person because I like him”! So, in this case, you judged the person in a positive way.

Now, what if you were really stressed out and were having a bad day and a stranger comes out of the blue and asks for a favour?

Your most likely non-verbalized reaction would be…

“Are you kidding me? I have my own problems to worry about! Leave me alone and get lost you annoying prick!”

In this case, you clearly judged the person negatively (annoying) and it had nothing to do with the other person. Stress tends to decrease our patience and tolerance.

Similarly, when someone is depressed, he tends to get inclined to negative thoughts such as “there isn’t a way out” or “all hope is gone” and always expects the worse. Even jokes he used to find very funny don’t seem to be funny anymore.

Is there a way out of these illusions?

The best thing you can do to perceive reality correctly is to develop awareness and open-mindedness. By that, I mean not being rigidly attached to your own beliefs and considering the possibility that you might be wrongly perceiving events.

It also includes understanding the fact that the way you judge others and the way others judge you has got a lot to do with the beliefs, concerns, fears, and emotional states of the person doing the judging.