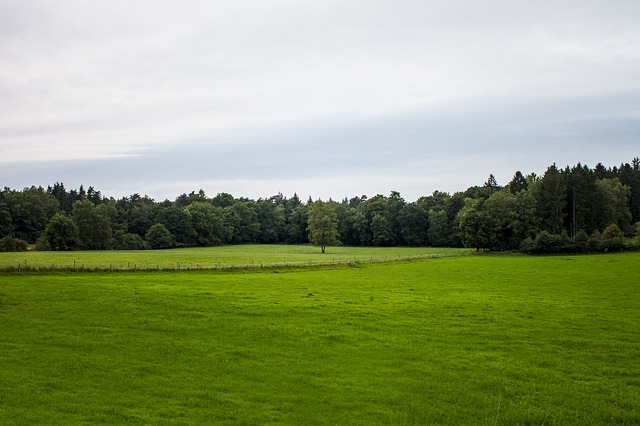 This article will attempt to answer all of these questions.

They’re simply not content with what they have and this makes them miserable. Often, when they do get what they’ve been craving for so long, they realize that the newfound happiness doesn’t last long or they begin craving something else.

This is why wise men of the past have always advised people to be content with what they have. Lao Tzu, the Chinese spiritual master, said contentment is the greatest wealth.

My aim here is not to share inspirational quotes. Rather, I want to probe deeper into this tendency of humans to not be content with what they have. And the tendency to crave for what they don’t have.

As with other human behaviours, we need to look at this tendency from an evolutionary perspective.

Ancestral humans lived in small groups and competed for scarce resources. If the resources are scarce and you want to survive, you need to have a psychological mechanism to motivate you to seek more and more.

At the same time, you need to have a tendency to grow dissatisfied with what you have.

These psychological mechanisms worked together to motivate early humans to seek more resources than they had. If resources were scarce and completion for them was tough, a psychology that allowed them to be content with what they had would’ve endangered their survival.

Therefore, we still have this bias of overvaluing and craving things that we don’t have.

To motivate us to seek what we don’t have, our minds make us believe that once we get those things, we’ll reach a perfect state of happiness and satisfaction. For many people, this perfect state seems to be unattainable and always out of reach.

This is another reason why people seek to accumulate more resources.

Not being satisfied with what one has and seeing the grass as greener on the other side is the engine that drives people to accumulate more resources.

Comparing what you have with others

If ancestral humans competed for scarce resources with each other, it makes sense that they evolved psychological mechanisms to monitor the resources of others.

The interesting thing about this tendency is that it usually activates when we are comparing our resources with our peers. It makes no sense to compare your resources with those you cannot compete with. Precisely why you may get jealous when your neighbour buys a sports car but not when a celebrity purchases it.

If you become a celebrity, you’ll compete with other celebrities. You’ll find it difficult to compare yourself with your former self.

Since our ancestors lived in small groups, each person competed with a limited number of people. They had to compare their resources with only a bunch of people who were more or less their equals.

Today, people living in big cities come into contact with far greater numbers of people, even on a day-to-day basis. This means a far greater number of people to compare your resources with. Consequently, an increasing tendency to be dissatisfied with what you have and craving for more.

This sense of competition is not just present in colleagues and students, but in friends and relatives too. It’s even present in siblings as they have to compete with each other for their parents’ resources.

If you believe you’re a special saint who has given up worldly pleasures and is free from these psychological tendencies, ask yourself: What dominates your psyche? Feeling grateful because you’re better off than poor people or feeling dissatisfied that you don’t have as much as you’d like- as much as your better off peers have?

When people come across a homeless person, they rarely feel grateful that they’re better off than them. They may feel a little guilty, a slight discomfort and then move on quickly. But when their colleague gets a promotion, the thought can torture their minds for days.

Being grateful isn’t something that comes easily to people which is why wisdom traditions repeatedly teach people to be grateful.

The antitheses of these very things make up the core of human nature.

When the grass is really greener on the other side

Just because we have a bias to believe that the grass is greener on the other side doesn’t always mean it isn’t. It’s not always a good thing to be content with what you have.

If you believe you can achieve more, and that doing so can bring you lasting happiness, you should go for it. If your present conditions are unsatisfactory, you should seek to improve them.

But remember that life is short and we have limited energy. Going stubbornly after one thing that is out of reach might cause you to ignore dozens of other things that you already have.

It’s up to you to decide what you want. Only you can decide to what degree you need to be ambitious and where you need to draw the line. The challenge is to determine whether your cravings are reasonable or whether you’re simply falling prey to your psychological tendencies- tendencies that ultimately only harm your well-being.