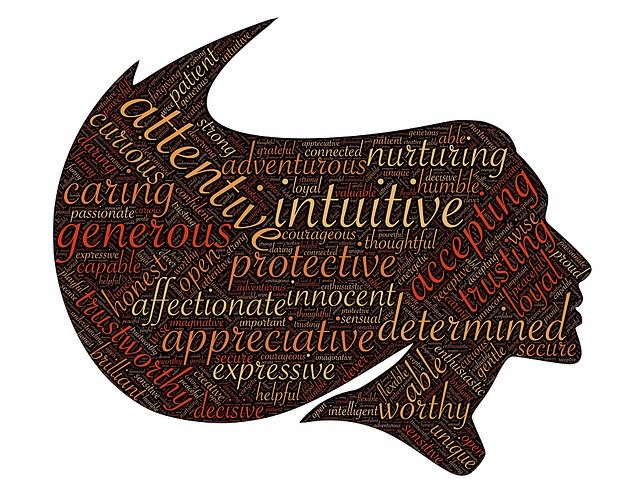 I’m not a fan of those ‘Which planet are you?’ type of quizzes that are widely popular on social media. I dislike them so much that I even wrote an article against them and other not-so-accurate tests. I like my personality tests accurate.

Over the past few decades, psychologists have come up with very robust personality tests. The culmination of this extensive research is the Big Five Personality Test or Big Five Inventory (BFI).

These five personality dimensions are universal and are the products of both nature and nurture. Although these traits can change with experience, studies have found that they tend to remain stable during the course of adulthood.

Note that each dimension on the Big Five Personality Test represents one end of the two extremes of a scale.

Hence, Extraversion represents one end of the Extraversion-Introversion scale. The other scales are Agreeableness vs Antagonism, Conscientiousness vs Lack of direction, Neuroticism vs Emotional stability and Openness vs Closeness to experience.

The test consists of 44 items and for each item, you have to choose an answer on a 5-point scale ranging from ‘Disagree’ to ‘Agree’. Choose the option that best describes you.

Your personal information will not be taken. Also, your results are not stored in our database. The test takes less than 5 minutes to complete.