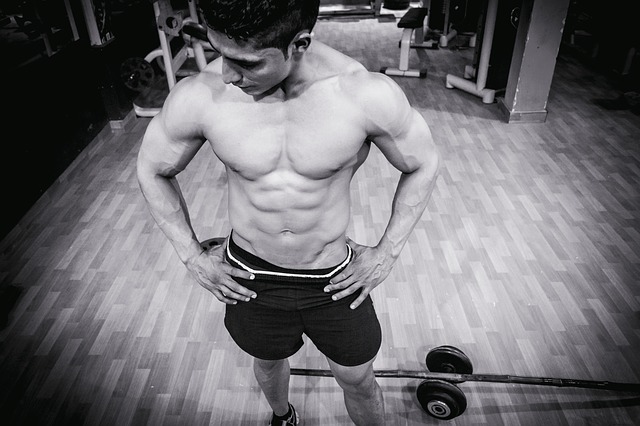 What makes a man attractive to women?
What are the traits that women look for in men?

There are two major factors that shape our mate preferences. First is the millions of years of evolutionary programming and the second is our unique individual psychological make-up shaped by our past life experiences.

Almost every woman is trying to maximize her reproductive success, i.e. successfully pass on her genes as far as possible in the succeeding generations.

Since a woman can bear and rear a limited number of children during her entire lifetime, she can ensure her reproductive success by providing the best possible care to the offspring she bears.

This is largely made possible by selecting a mate who can provide her with the best possible resources that she can expend to ensure the survival, growth, and well-being of her offspring.

Therefore, women prefer men who have the ability to provide resources. Anything that signals the availability of resources in men is attractive to women. Women prefer wealthy, powerful, high-status and famous men.

Power, high-status, and fame are often correlated with wealth and resources.

Women are also highly sensitive to other indirect clues to resources. This includes the type of clothes that a man wears, the gadgets he uses, the shoes he has on, the wristwatch he wears, the car he drives and even the apartment he lives in.

You’ll often find women commenting, “He looked so hot in that new shirt” or “He looked sexy in those leather pants”. More often than not, it’s not the apparel per se that makes a man attractive in the eyes of a woman, but because these apparel unconsciously signals the availability of resources to women.

Now, there are also some traits and features that signal the potential resources that a man can attain in the future.

Naturally, these traits and features are also attractive to women. A good education, intelligence, diligence, ambition, industriousness are all traits that tell a woman that a man, even if he doesn’t have resources now, has the potential to attain the same in the future.

Women do give some weight to looks when it comes to judging the attractiveness of a man. This is because, ultimately, sexual reproduction is a biological interaction in which a man contributes half of his genetic code to the making of an offspring.

In other words, since a woman would like to have good looking and healthy children, she has to mate with a good-looking and healthy man. Just like men, women find symmetrical faces and bodies attractive as they signal the presence of healthy genes.

All these features made men better hunters throughout our evolutionary history. Tall and domineering men were better able to overpower other men, predators, and prey.

Even though they may be not conscious of it, this is the reason women prefer tall men (who’re at least taller than them) and claim that they feel ‘safe’ in the company of a tall man’s ‘towering presence’.

Having broad shoulders and good upper body strength helped ancestral men to throw projectiles accurately over long distances- a quality necessary to be a good hunter. Athleticism, in general, is attractive to women for the same reason.

It’s no wonder then that many men all over the world are eager to attain that perfect athletic physique with eight-pack abs.

Women are attracted to men with masculine traits such as dominance, bravery, and boldness. For a large part of our evolutionary history, men had to play the role of protectors. They not only had to protect women from other men, but also from predators.

Traits such as dominance, bravery, and boldness make a man a better protector. How often have you heard someone telling a guy to “be a man” when he behaves rather effeminately? Many think it to be a language that culture has imposed upon us. In truth, it’s the result of evolutionary programming.

Culture rarely imposes anything on us that we don’t already feel inside. In numerous tales of almost all the cultures of the world and even in today’s novels and movies, you’ll find the same recurring theme:

A boy heroically rescues a girl (usually from the clutches of another male) and wins her heart and her love. Ponder over that for a while.