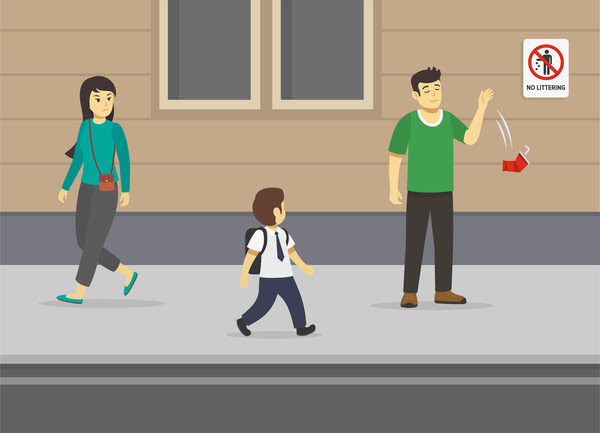 Ever taken a common sense test that 90% of people supposedly fail at, only to find that the questions have nothing to do with common sense?

Instead, the questions are either misleading or contain children’s riddles. It’s surprising how the makers of those tests don’t have the common sense of what to include in a common sense quiz.

It’s time you took a test that genuinely assesses your common sense level.

But first, let’s look at what common sense means.

The concept of common sense is notoriously tricky to define. The phrase gets thrown around a lot, but hardly anyone talks about what it really means.

A definition of common sense that makes a lot of sense is:

Common sense is gaining and applying experiential knowledge. So, you can equate common sense with street smartness.

This explains why some highly intelligent people can lack common sense.

Some sense, not zero sense

Common sense does require some sense or thought. Usually, the things that come in the way of people exercising common sense include:

Sometimes a person may do something that shows they lack common sense. But really, they weren’t paying enough attention. Those are human slip-ups, not a lack of common sense.

The person who lacks common sense repeatedly does things to harm or inconvenience themselves or others, or both. They don’t give enough thought to the things that most people tend to be effortlessly thoughtful about.

The best way to gauge a person’s common sense is to test what they do or don’t consider common sense. This eliminates human errors. A person may believe something is common sense but still not do it due to human weaknesses.

So, it’s better to look at what you believe is or isn’t common sense. You’re likely to behave in ways that align with your common sense beliefs.

This test consists of 25 items on a 5-point scale ranging from Strongly agree to Strongly disagree. Imagine someone explaining to you what common sense is and making these statements. Selecting an option lets them know what you agree or disagree with and how much.

The test is confidential, and we don’t store any results in our database.