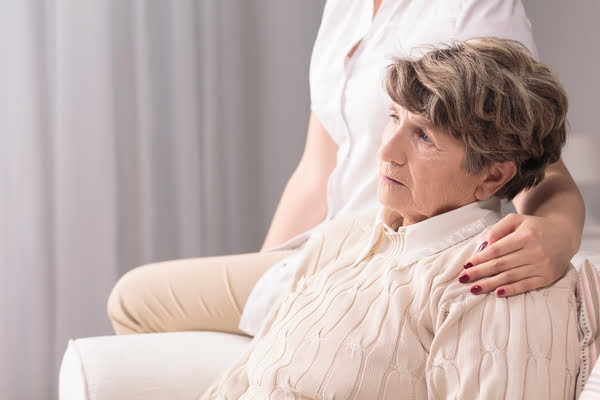 Humans are social species who have reciprocity baked into their psyche. Most people want to contribute to their society because doing so raises them in the eyes of others, thereby raising their self-esteem.

A society in which members contribute to each other survives and thrives, benefitting each member. It increases the cohesiveness of the group.

Humans are wired to increase the cohesiveness of their social group. They want to contribute as well as benefit from the contribution of others.

This contribution or altruism needs to be balanced with selfishness, though. One’s own survival and reproduction are of prime importance. When selfish needs are met, individuals next prefer helping their kin.

What makes someone a burden?

Some degree of reciprocity exists in all human relationships. Humans don’t want to help if they’re not helped.

Any situation where we take more from others than we deserve or incur unnecessary costs on them can give rise to the feeling of being a burden. People can feel they’re a burden to their:

We all need care and support from our loved ones, but there comes a point where our need for their support crosses a line and violates reciprocity.

Feeling like a burden leads to feelings of guilt, worthlessness, and shame.1

These negative emotions motivate us to stop violating reciprocity and rebalance our relationships.

In the former case, feeling like a burden could be all in your head. You may think you’re violating reciprocity, but the helper is glad to help you because they like you. Or because they care about maintaining a relationship with you.

What does a society that wants to survive and thrive do to its non-productive members? If these non-contributing members are cheaters, i.e., they take without giving anything, society punishes them.

If these non-contributing members want to give but can’t, society can’t punish them. That would be an injustice. But they’re still a burden to society. So evolution had to figure out a way to make them eliminate themselves.

Feeling like a burden can thus lead to suicidal ideation. If you’re not contributing anything to your group, you’re wasting the group’s resources. Resources that the other members could expend on themselves to survive and thrive.2

The person who feels like a burden and is contemplating suicide tends to think others might be better off if they end their life.

Some groups in society are particularly vulnerable to feeling like a burden, such as:

Studies have shown that when people with an advanced illness feel like a burden, they express their desire to hasten death.3

Feeling like a burden is a sign of high social intelligence. You’re violating reciprocity and incurring costs on others. You’re sensitive and considerate of them enough not to be a burden.

They probably see you as a burden too but have enough social grace not to say it to you.

At the same time, feeling like a burden can have drastic negative consequences. When you feel like your mere existence is a burden to others, you see ceasing to exist as a viable option.

The best way to stop feeling like a burden is to restore the sense of reciprocity.

The mind has an availability bias, meaning we tend to focus more on what’s happening now, ignoring what has happened or what could happen.

On the same note, once you stop being dependent on them, you can always return their favor in the future.

If you’re an elderly or a sick person, I’m sure there are ways you could still contribute and feel worthy. You could share your wisdom, for instance. Even having a hearty conversation with someone is a contribution.

There are countless examples of people who managed to contribute to the world despite their disabilities. Stephen Hawking and Helen Keller come to mind.

If you cared for your loved ones when they were sick, you aren’t violating reciprocity. They ought to help you without you feeling like a burden.

My point is that it’s easy to get fooled by our evolutionary programming into thinking that we can’t contribute and are a burden to others.

Pay attention to those in your circle who feel like a burden and help them see the light. You might save a life.