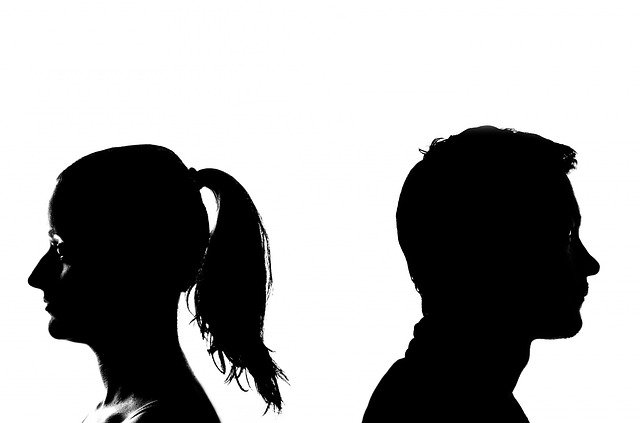 Infidelity happens for a wide variety of reasons, ranging from seeking ego gratification to taking revenge. To understand the root causes of infidelity, we need to understand why they enter relationships in the first place.

A relationship is a contract that two individuals enter into. There are unwritten terms of this contract that either party is expected to follow.

For example, each party expects love, trust, and companionship from the other party.  In this sense, a relationship is not very different from a business contract.

Just as a business partnership is entered into because it meets the needs of the parties involved; similarly, two people enter a relationship to meet their needs of sexual and emotional gratification.

The simple answer is that the costs of ending a relationship entirely are too huge. For example, it may be harder for a woman to leave a man on whom she’s economically dependent.

Similarly, it may harder for a man to leave a woman with whom he has had kids. So they walk on thin ice by having an affair and try to eat the cake and have it too.

Why men and women have affairs

Men dissatisfied in their relationships are more likely than women to use prostitution or escorts services and women’s use of such services is rare.

When women use such services, they do so for reasons that are inconceivable to men. These include cuddling, talking, having a romantic dinner, or just lying down together without saying or doing anything.

Women are intuitive and know when love is absent in a relationship. This is why most breakups are initiated by women.1 Women can initiate breakups in the most complicated ways. Having an affair could be less about hooking up with the new person and more about getting out of the current relationship.

If a woman finds that an affair does not have the potential to become a lasting, emotional connection, she’s likely to quit. On the contrary, a man may not mind if he keeps getting sex from an affair and nothing else. While men are able to separate sex from love; to women, sex almost always equals love.

This is why it is hard for a woman to comprehend how men are able to have sex and then say, “It meant nothing to me.” For women, the physical is strongly tied to the emotional.

Speaking from a purely reproductive standpoint, men have more to gain by seeking extra-pair copulations than women do.2 However, this does not mean that women cheat less often than men; only that if they get caught, they have more to lose than men.

Other causes of infidelity

Whenever one tries to understand infidelity, the evolutionary psychological reasons as to why people engage in the behavior should be sought first. In most cases, for infidelity to happen, the new mate should have more mate value than the previous mate, at least in the eyes of the person committing infidelity.

Take the classic example of a married man with an amazing wife and kids who strays because he no longer gets the attention of his wife. Mainly because her wife has now wrapped herself up in the kids.

If the man suffered from a general lack of attention throughout his childhood, it is likely that he will cheat because retrieving lost attention is important to him.

Author Esther Perel gives a nice example of a woman who was ‘good’ all her life and believed she’d missed the ‘fun’ of teenage years. She risked her current, functional relationship to hook up with a man she would have never dated in normal circumstances.

Through the affair, she was essentially trying to get back her lost teenage years by finally trying to be a person she never was.

Our identities are closely tied to our behaviors. Infidelity may happen because a person is dissatisfied with their current identity. They want to try a new one or relive some old, cherished one such as being a teenager.