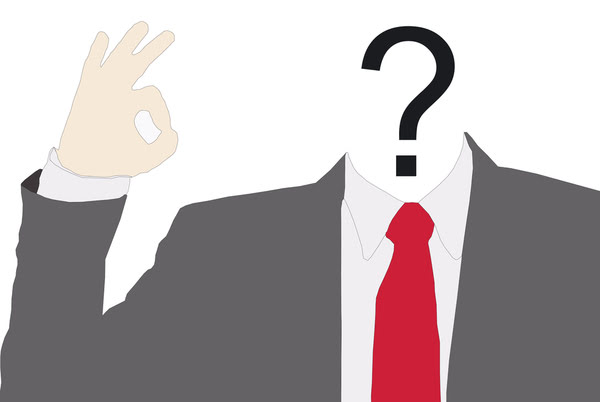 A crucial milestone in psychological development is developing a stable sense of self. People struggle with creating an identity in their teenage and typically achieve identity formation in young adulthood. Successful identity achievement helps a person clearly define who they are.

When you’re clear about who you are- your beliefs, values, interests, and opinions, you can commit to specific behaviors that align with who you are.

When people fail to develop a stable identity, they experience role confusion and identity disturbance. They lack a coherent and consistent identity. They remain psychologically stuck in childhood. They fail to become their own person.

They don’t see themselves as the same person in the past, present, and future. Unlike those with a stable sense of self, they change too much with the changes taking place in their lives. They tend to be emotionally unstable and reactive.

Although very similar, identity disturbance is not the same as Multiple Personality Disorder/Dissociative Identity Disorder. In the latter, the person switches their personality to a different one. Their body language, voice, and mannerisms change.

In identity disturbance, the person’s body language, voice, and mannerisms are conserved.

This test consists of 12 items on a 5-point scale ranging from Strongly agree to Strongly disagree. It’s based on the common symptoms of identity disturbance. Your results will only be visible to you, and we don’t save them in our database.