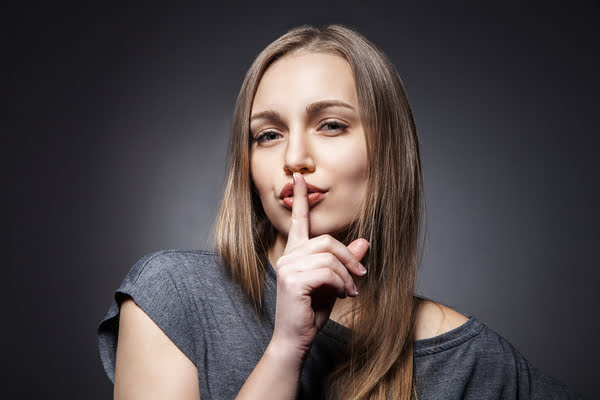 Also called paralanguage, the vocal part of nonverbal communication includes the conversational aspects of communication minus the actual words, such as:

Also called body language, the nonvocal part of nonverbal communication includes everything we do with our bodies to communicate a message such as:

If we remove the nonverbal aspects from the above messages, they may weaken. You’re more likely to believe that someone needs help when they fold their hands.

Sometimes nonverbal communication can be used to replace words. Some messages typically communicated using words can be transmitted solely via nonverbal signals.

Accenting is highlighting or emphasizing a part of the verbal message. This is usually done by changing how you say a word compared to other words in a sentence.

This can lead to ambiguity and confusion. We tend to rely more on nonverbal signals to figure out the real meaning in these situations.2

Words are powerful tools of influence, but so is nonverbal communication. Often, the way something is said is more important than what is said. And sometimes, not saying anything also carries meaning.

Through nonverbal behaviors, people communicate how close they are to others.