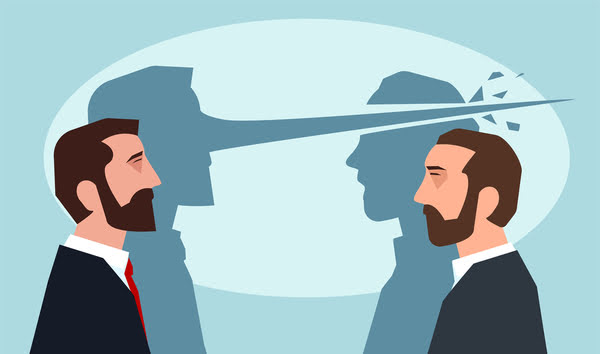 Pathological lying, also called pseudologia fantastica or mythomania, is a condition in which a person lies excessively and uncontrollably with no apparent motive. The lies are exaggerated, complicated, and detailed. It seems that the pathological liar is lying for the sake of lying out of habit.

While pathological liars may seem to be lying for no apparent reason or gain, you’re likely to find a motive if you were to dig deeper.

These hidden motives are usually trying to appear the hero or the victim. In other cases, the pathological liar may be lying out of self-interest or attempting to gain sympathy or attention.

Those on the receiving end of such lies can often catch them because they’re so ‘out there’. When confronted with their lies, pathological liars can go into denial mode or leave the scene.

Telling white lies occasionally or frequently doesn’t make one a pathological liar because these lies tend to have a clear, often benign, motive. For example, lying that you were caught in traffic for arriving late on a date.

In contrast, pathological liar lies for the sake of it and sometimes gets caught in their own web of lies.1

Pathological liars often have a personality disorder of some sort, but their pathological lying is not considered a consequence of the disorder.2

Although the condition isn’t officially recognized, there’s evidence that a small section of the population has traits linked to pathological lying (around 13%).

This test is based on unique features identified in pathological lying research over the years. It has 14 items on a 3-point scale ranging from Often to Never.

The test takes less than 2 minutes to complete. Your results will only be visible to you, and we don’t store them in our database.