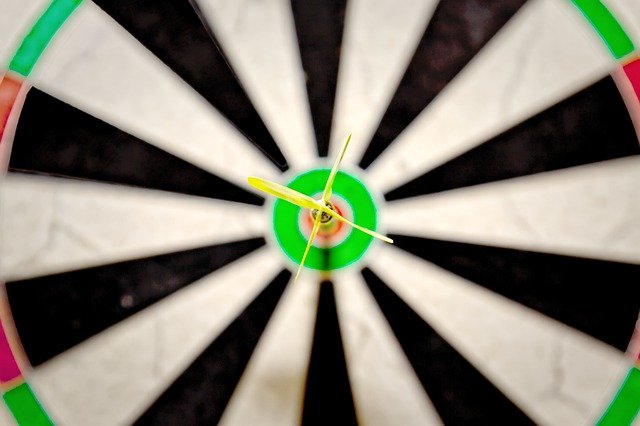 A perfectionist is a person who strives for flawlessness. They set excessively high and unrealistic performance standards for themselves. A perfectionist wants to do things perfectly, and anything less than perfect or almost perfect is seen as a failure and insult.

While perfectionism may seem like a good personality trait to have, it often does more harm than good.

Since a perfectionist sets very high, unattainable goals and performance standards, they usually fail and this destroys their self-esteem and self-confidence.

This is because, according to their thinking, not reaching those standards means they’re a failure or a loser. So, they feel ashamed when they make a mistake.

A perfectionist may avoid mistakes to such an extent that they don’t try anything new just to escape their imagined humiliation. A perfectionist thus has a high chance of becoming a procrastinator.

So the only way they have to maintain their confidence is by not attempting stuff.

Also, perfectionists may do the same task again and again. They may take a long time to complete tasks that would normally take less time because they want to reach their expected level of perfection.

Someone who thinks they should never make mistakes, always look their best, or always get the highest marks, suffer tremendous ego damage if they fail to do these things. The best way to identify a perfectionist is to see if they take their failures too personally.

Inferiority, the root cause of perfectionism

A person will want to appear perfect only if they feel inferior inside in some way. Just for the sake of hiding their perceived flaws, they build a wall of perfectionism around them. By appearing perfect, they think others won’t be able to notice their flaws.

Had they not been perfect in their job, they would have to admit the fact that they lack social skills and that could have possibly hurt their ego. So, in this case, perfectionism was used as an ego defense mechanism.

This person will experience tremendous psychological distress if they fail in their career. Such an event would raze their wall of perfectionism to the ground.

When a child cannot do something perfectly and is criticized for it or made to feel unworthy, she may develop a need to do things perfectly. She learns at an early age that doing things perfectly is the way to win others’ approval and avoid criticism.

When, as an adult, they fail to do things perfectly, it reminds them of their old ‘unworthiness’ and they feel bad.

Perfectionism vs striving for excellence

This is because the person who strives for excellence but not perfection knows that mistakes are an inevitable part of the human condition.

They know it’s okay to make mistakes and that perfection can never be reached in anything- there’s always room for improvement.

Instead of focusing on perfection, they focus on excellence and continually raise the standard of what excellence means to them.

Overcoming perfectionism is just a matter of getting rid of the false belief that ‘human beings should never make mistakes’.

If you’re a perfectionist, you probably have role models that seem perfect to you. You aspire to be like them. I suggest you look up their background stories. Find out what brought them to this seemingly perfect state they’re in today.

Almost always, you’ll find out they had to make a ton of mistakes to get to where they are today. But no, you don’t want to make mistakes. You want to reach perfection right away. You want to have an omelette without breaking any eggs. Doesn’t work.

If you remain stuck in this belief that you have to be perfect in everything you do, you’ll be chasing a ghost all your life.

The downside of not caring about perfection

While it’s true that perfectionism will do you more harm than good, not caring at all about being perfect also has its downsides. If you care about being perfect, you’ll do everything in your power to do your best when you finally do attempt something.

When you strive for excellence, you give yourself permission to do your best while acknowledging that you’re likely to experience failures in the process.

Try something small and easy, you’ll never fail and always be perfect. Try something big and difficult, you may not reach perfection but you’ll reach excellence using failures as your stepping stones.