Instrument to measure unobserved constructs (latent variables). Typically it is a series of tasks or problems that the respondent has to solve. 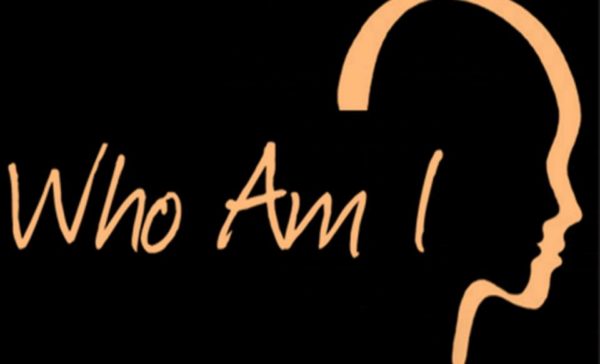 The Aspects of Identity Questionnaire (AIQ-IV) tests your scores on various identity orientations that reveal what parts of you are more important to you than the others. The different parts or aspects of you’re identity are what make you, you. Throughout childhood, adolescence and teenage years, we’re in this constant process of defining ourselves- constructed […] 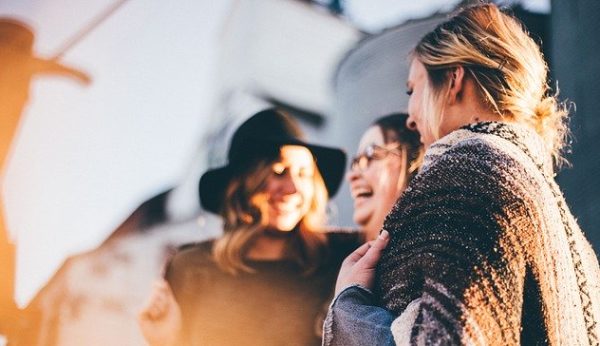 The Humor Styles Questionnaire (HSQ) was developed by psychologist Rod Martin, author of The Psychology of Humor. You can use this test to find out your dominant humor style- the type of humor that you like most and engage in most often. Humor is the glue of relationships and studies show that people with a […] 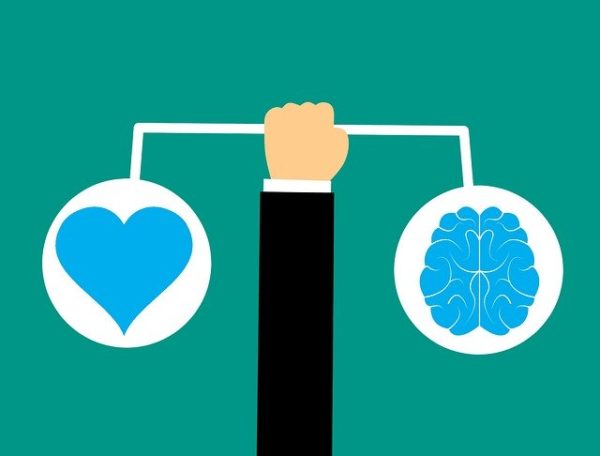 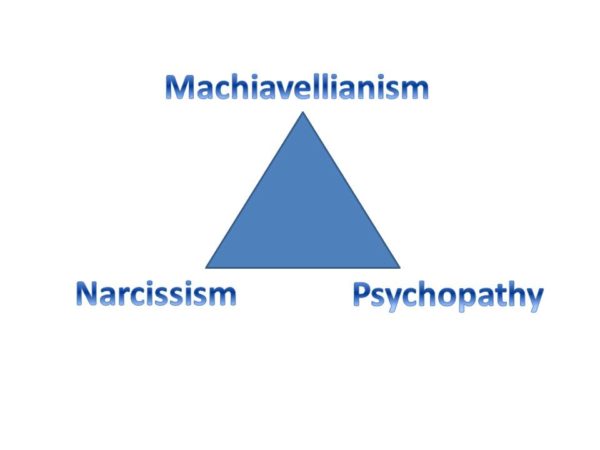 The Short Dark Triad (SD3) is a brief personality test that tells you how you fare on three dark personality traits- Narcissism, Machiavellianism, and Psychopathy. These traits are known as the Dark Triad of personality. They are socially aversive traits, meaning traits that are unpleasant to other people. We all have some combination of these […] 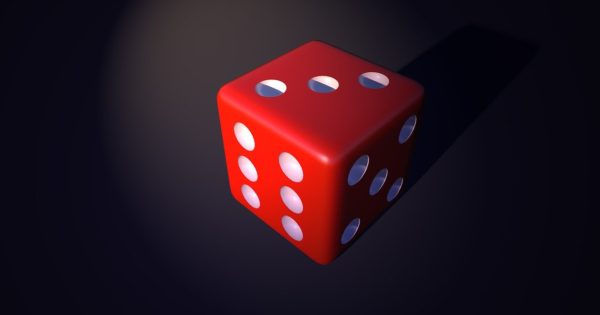 The Free Will and Determinism (FAD) plus scale tests your belief in free will and related philosophical positions. Do you believe in free will? I know that’s a very vague and difficult question to answer. One of the reasons why the question of whether or not we have free will is so extensively debated is […] 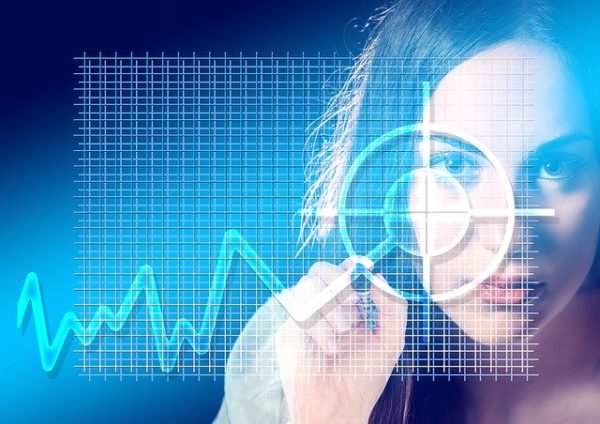 The Holland Code (RIASEC) career assessment test was originally developed by John Holland. It tells you what type of careers are ideal for you based on your interests and the things you like to do. When it comes to choosing a career, taking into account your interests can have a significant impact on your job […] 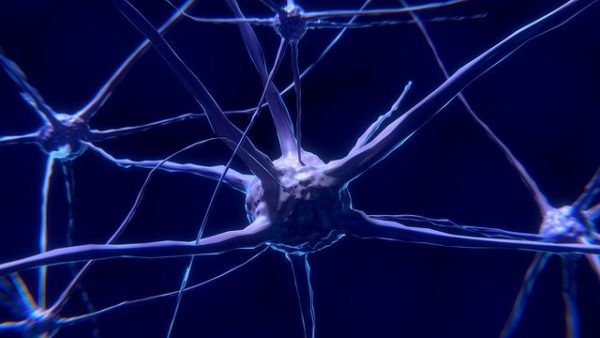 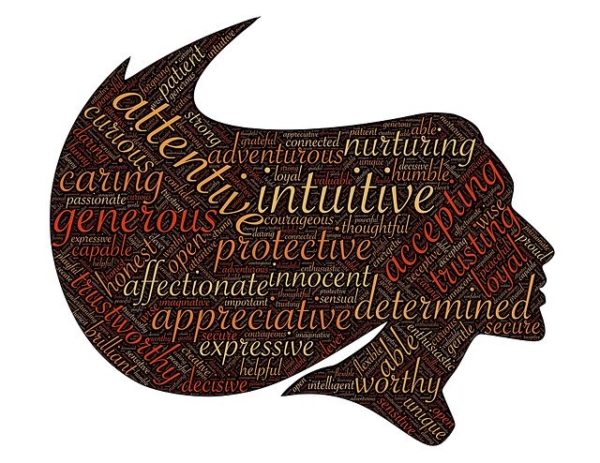 Over the past few decades, psychologists have come up with very robust personality tests. The culmination of this extensive research is the Big Five Personality Test or Big Five Inventory (BFI). As the name suggests, the test measures human personality on five big or broad dimensions. These dimensions are Extraversion (or Extroversion), Agreeableness, Conscientiousness, Neuroticism, […] 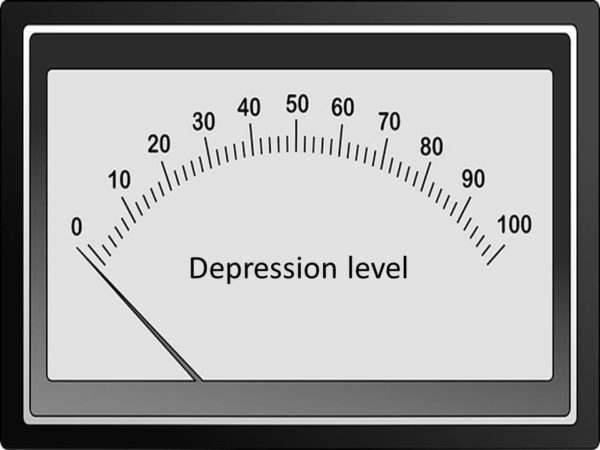 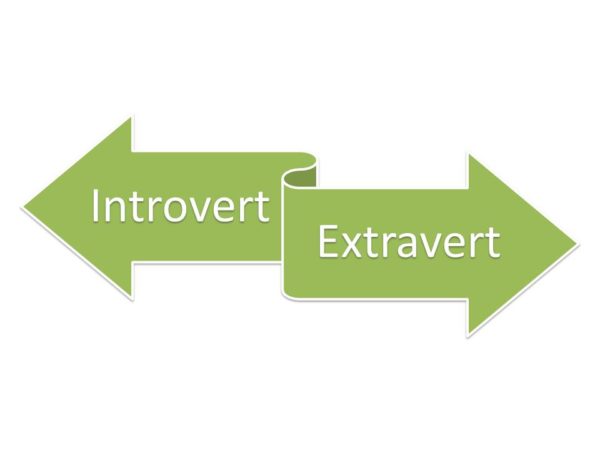