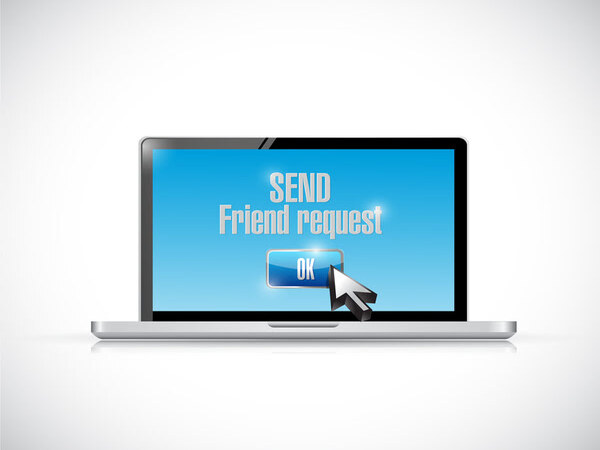 A rebound relationship is a relationship that a person enters into soon after the end of a serious, prior relationship. The word ‘rebound’ conjures up scenes of an object (such as a rubber ball) bouncing off quickly from wall to wall.

Similarly, a person who enters a rebound relationship- the rebounder- gives the impression that they’re quickly bouncing off from one partner to another.

The argument here is that a rebounder doesn’t take the time to learn from the previous relationship and heal.

Breakups tend to be traumatic. If one hasn’t dealt with the breakup trauma appropriately, these unresolved feelings are likely to haunt them, possibly ruining their rebound relationship.

Rebound relationships are like an emotional band-aid. They help the person cope with the negative emotions of the breakup. This coping is unhealthy because the person fails to address the underlying issues that led to the split.

Consequently, the same issues arise in the rebound relationship, which is also doomed.

Rebounders try to make their ex jealous by posting pictures of their new relationship on social media. Making someone jealous is a lousy reason to be choosing a relationship partner. So, a rebound relationship is bound to fail.

Since rebounders are looking to enter a new relationship quickly, they’re likely to emphasize superficial traits like physical attractiveness in their new partner while ignoring deeper things like personality.

Is that all there is to it?

While the above reasons make sense, and some rebound relationships may end because of one or more of these reasons, there’s more to the story.

First, it doesn’t always take people long to heal after a breakup. Healing depends on so many things. For instance, if the rebounder finds a better person than their ex, they’ll recover as quickly as hot cakes sell.

They’re not necessarily ‘wrong’ reasons to enter a rebound relationship.

Third, making your ex jealous can also be a part of a non-rebound relationship. The idea that a person is not really over with their ex if they show off their new partner may or may not be accurate.

Lastly, people do take into account the so-called superficial traits in non-rebound, long-term relationships. When people choose their relationship partners, they usually consider a combination of superficial and deeper traits of their potential partner.

Before we call rebound relationships toxic or healthy or emphatically declare that they’re bound to fail, let’s quit rebounding, settle down and take time to understand what’s going on.

Whenever I think of relationships, I always think about mate value because it makes things easier to understand.

If you’re new to this concept, mate value means how desirable a person is in the human dating and mating marketplace.

People who have similar mate values are likely to enter into stable relationships. You can’t expect a 9 to pair up with a 5. A 9-9 and 5-5 relationship is much more likely to be stable.

Now, humans are selfish and want to get more than they can give. So, they seek partners with slightly higher mate values than their own. If they go too far, they risk entering into an unstable relationship. But they’ll push the envelope as far as they can.

When a relationship ends, the lower mate value person takes it harder. Their self-esteem takes a hit, and their perception of their mate value drops.

Their mind comes up with this logic:

“If I’m attractive, how come I’m unable to attract and retain a partner. Therefore, I’m unattractive.”

This is not a pleasant state to be in and leads to sadness, depression, and loneliness.

So, to give their self-esteem a much-needed boost and overcome negative emotions, they double their mating effort and enter into a rebound relationship.

Let’s just call the latter cheating and not come up with a fancy term like ‘pre-rebound relationship’.

When and why rebound relationships fail

1. The new partner has equal or higher mate value

In other words, if the rebounder was previously paired with a lower mate value person and now finds someone with equal or higher mate value, the rebound relationship will likely succeed.

The rebounder’s self-esteem will quickly rise, and their self-perception of their mate value will improve.

Studies show that the speed with which people enter new relationships after a breakup is associated with greater psychological health.1

Think of it as losing a job. If you lose a job and quickly find an equally good or a better one, won’t you feel better?

Sure, you may want to reflect and heal after a job loss, but if you’re going to feel better, nothing will work like getting a new job.

Authors who say that 90% of rebound relationships fail in the first three months are just trying to scare people for some reason. They don’t mention where they got that statistic from.

2. The new partner has a lower mate value

This is where it gets really interesting.

Higher mate value folks don’t worry about breakups too much because they know they can easily find another mate. But if they’re paired with someone with a higher mate value than them, the breakup can hit them hard.

When people lose someone valuable, they feel awful and become desperate. In desperation, they may lower their standards and find a new mate whose mate value is comparable to theirs or even lower.

Partners who have a lower mate value than yours are easy to get. But such rebound relationships are likely to fail because the higher mate value ex will haunt you.

If you think your partner is in a rebound relationship with you and you’re worried it might fail, consider the mate value of their ex. If it’s high, your partner may have trouble getting over them completely.

If your relationship turns sour, you can bet your partner will consider reuniting with their old flame.

Despite research demonstrating that rebound relationships are more beneficial than typically believed, why do people think they’re bad?

Part of it is a false belief that heartbreaks always take time to heal.

I think it mostly comes from hurt people trying to boost their ego.

When you go through a breakup and see that your ex has moved on quickly, it adds salt to your wounds. So, you try to convince yourself that it’s a rebound relationship that’s bound to fail.

The reality is that a lot of rebound relationships work. They work like a charm in improving a person’s mental health and help them move on quickly from their ex.

The reason some of them fail may have nothing to do with their ‘reboundness’ and more to do with the mate values of the people involved.