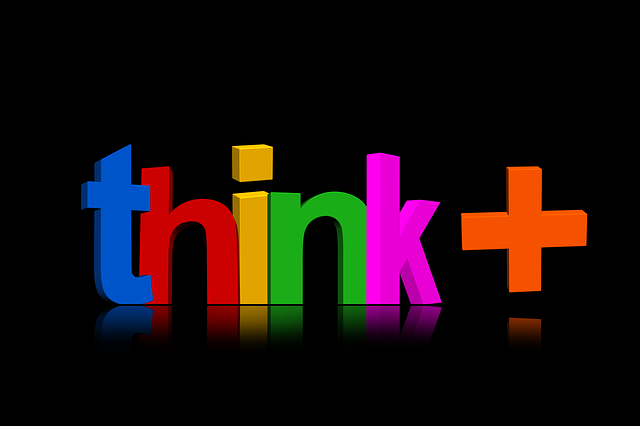 This article will explore the concept of emotional suppression, its causes, and consequences. You’ll also learn what is meant by emotional numbness and how to avoid suppressing your emotions.

Suppose something bad happens to you that causes you a great deal of emotional pain. Now there are three possible things that you could do in such a situation:

While actions 1 and 2 are appropriate ways to deal with your unpleasant emotions, action 3 can have harmful effects on your psyche and well-being. Action 1 is the best way to deal with negative life events. When you’re helpless, action 2 can provide relief in a healthy manner.

What are suppressed emotions?

Suppressed emotions are simply emotions you choose not to acknowledge, thereby failing to act on them or expressing them. One fact you need to be aware of is that emotions can never really be suppressed and have to leak out in one way or the other. So it makes no sense trying to suppress them.

Suppressed emotions are nothing but you carrying extra energy you did not dissipate.

All things have a natural tendency to become stable by releasing extra energy and you’re no different. Suppressed emotions have to leak out so you may become psychologically stable.

Consider the example of an employee who gets shouted at by his boss for a petty reason. This obviously makes him angry, but he doesn’t redirect this anger back to his boss for the fear of losing his job or not remaining in the good books of his boss.

So what happens with his suppressed anger? How does he get rid of his feelings of anger?

He dumps them on his helpless juniors and yells at them. This is called displacement. He displaces his emotions on his juniors- emotions that were supposed to be redirected to his boss.

What if he didn’t manage to dump his anger on his juniors due to some unavoidable reasons?

He goes home and dumps it on his wife and children.

Suppressing our emotions when they need to be expressed causes us to dump them elsewhere on innocent people if we’re not careful. If we keep on suppressing our negative emotions, they get buried in our subconscious. This often results in mood swings, unexplained sadness, and mild depression.

Then, when we face a future problem, we won’t just feel bad because of the problem at hand but also because of these suppressed emotions we’re holding on to. Therefore, the intensity of our bad emotions will be more than others who face similar problems.

Suppressed emotions that are bottled up intensify over time and express themselves as anger or aggression outbursts. Studies confirm that bottling up emotions can make people more aggressive.1

Suppressed emotions can also leak out in the form of dreams or nightmares. If you’re trying to hide an emotion in your waking life, it may get expressed in your dreams. If you continue to leave the emotion unexpressed, you might even get recurring dreams about it.

Suppressing negative emotions may lead to depression, low self-esteem, and even physical illness in extreme cases. Suppressing emotions is a risk factor in premature death, including death from cancer.2

Research has shown that many illnesses have psychological reasons that are directly or indirectly related to stress. Suppressing emotions is an effective way to experience chronic stress because it’s mentally demanding and exhausting.3

Sometimes we’re not able to consciously suppress our emotions because of the regularity with which they occur. We get so used to their presence that we no longer detect them. This is called emotional numbness.

It’s like how a new piece of clothing makes you uncomfortable at first. But after some time, you get so used to it that its presence doesn’t bother you anymore. That’s numbness.

Even though you’re no longer aware of these emotions you became numb to, whenever something bad happens in the future, they’ll resurface, increasing the intensity of your bad emotions. (see How unsolved problems affect your current mood)

It’s so common to hear the phrase “We live in stressful times” that I’ve almost gotten sick of it. The phrase itself stresses me out. It’s as if we’re required to consider continuous stress as something normal and therefore not bother about eliminating it.

It’s possible those who use that phrase are the ones who got so much exposed to stress that they became numb to it. They think it’s normal to experience high levels of stress continually instead of finding the reasons behind their stress and eliminating them.

Emotions should never be suppressed but acknowledged and dealt with by doing something about them, like taking actions to fix what went wrong. If that’s not possible then expressing your emotions in some way is a good option. Of course, you can do both in any order but try to avoid suppressing your emotions as much as possible.

“You shouldn’t be feeling this way.”
“Get over it.”
“Be positive.”
“Stop being so emotional.”

These are phrases uttered by people who’re used to suppressing their emotions. They don’t understand emotions and think that by being emotionally numb, they can do away with their negative emotions. Doesn’t work.

You can express your emotions by talking about them, writing about them, redirecting them to the right people, or even by pummelling a poor punching bag ruthlessly.

Sometimes you can’t express your emotions

The key thing to understand is that the alternative to expression doesn’t have to be suppression. When strong emotions are triggered in you, they demand to be ‘heard’ before they demand to expressed or acted upon.

What emotional suppression does is that it short-circuits the above pathway. It actively tries to not acknowledge and not feel the emotion. This hinders what the emotion is designed to accomplish and so it lingers, keeps tugging at your psyche, and intensifies over time.

As you can see, emotional suppression creates this loop that only gets stronger over time. On one hand, your subconscious is sending you the emotion, but on the other, you’re consciously blocking it (suppression).

You don’t always need to express or act on your emotions. That’s ideal, but it’s the final stage of dealing with negative emotions. You first need to acknowledge, feel, and more importantly, understand why you’re experiencing a particular emotion.

Doing so sends a message to your subconscious that you’ve received the message. It calms down.

Think of those automated messages you get when you contact the customer care of a company. They calm you down and reassure you that your message is received, even if not acted upon immediately. It calms you down.

Imagine if the customer care professional were to tell you: “Sir, you shouldn’t feel this way. Everything is alright. You need to be positive.”

You’d be furious and may get stuck in a loop of trying to get your message across aggressively. That’s exactly what emotional suppression does.