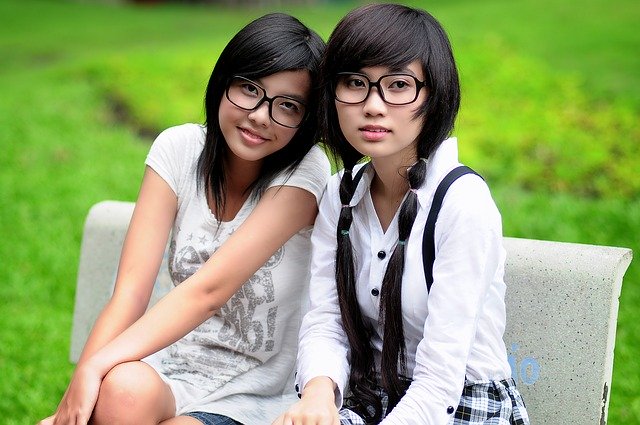 Have you ever caught yourself wondering if the people you call friends are really your friends? Do you know who your real friends are? How do you identify fake friends vs real friends?

Have you ever complained: “He only talks to me when he needs me” or “I only exist when you need something”?

Apparently, fake friends are the ones that only contact you when they need something. People who complain about fake friends feel unsatisfied in their friendships. They feel they’re being taken advantage of. They feel motivated to ditch their fake friends.

Why do we form friendships?

To understand the phenomenon of fake friends, we first need to understand why we form friendships in the first place. The golden principle underlying all friendships and relationships is mutual benefit. I can’t stress this point enough because everything revolves around it.

We form friendships because they help us satisfy our needs- material and psychological. After we’re born, our family members are our first friends. When we go to school, our family can’t be with us all the time so we satisfy our need for companionship, among other needs, by making friends.

Shared beliefs, culture, and values also play a role in determining who we call our friends. We have a tendency to identify with our friends, especially the ones that are closest to us.

This is encapsulated in how one’s closest friend is often called one’s alter ego- other self.

The thinking goes like this: “He doesn’t only reach out to me when he needs help but we can just hang out with each other, expecting nothing from each other. Hence, he’s my real friend.”

The problem with this type of thinking is that it’s wrong. Even when you’re just hanging out with your ‘real’ friend, your needs are being satisfied- the need for companionship, sharing your life, talking about the things that matter to you, and so on.

Just because these needs are psychological, and your friend isn’t helping you in some conspicuous way, doesn’t make this friendship any different from the ones where the give and take is more conspicuous and material.

Since we overvalue our psychological needs we call friends who satisfy these needs as real friends.

In friendships where psychological needs are not being met, there’s a greater risk of such friendships falling into the vilified realm of fake friendships. But these friendships are just as valid, as long as the principle of mutual benefit holds.

The person complaining about having fake friends perceives that the principle of mutual benefit is being violated. There are two possibilities underlying such complaint:

The first possibility is that the fake friend isn’t satisfying the person’s psychological needs. So the latter is inclined to think that the friendship is fake. It’s not absolutely horrible when people contact you only when they need something because the mutual satisfaction of various needs, not just psychological needs, is what friendships are based on.

Often, the people who make this complaint are usually the ones who’re not getting as much as they are giving. But this is not an excuse to call the friendship fake. They forget that sometimes wanting help can be a good way to communicate again when the communication has been infrequent of late.

The second possibility is that the fake friend is indeed being exploitative. They really only call when they need something. If you try and strike a conversation with them along the lines of “How’s it going?”, they might show a lack of interest in pursuing that line of conversation.

This again shows how we value psychological needs more. We want them to know we care about them and are not just interested in helping them out. If the fake friend were blunt and said: “I’d rather you only help me. Don’t try to satisfy my psychological needs”, you’d be offended and perhaps ditch the friend right away.

If you’re in a friendship where you think you’re being exploited, the best strategy is to ask your seemingly exploitative friend to help you as much as you’re helping them. Real friends will not make excuses and won’t have any problems in helping you, even if you ask for it over and over.

Even if you ask of them more than you’re giving them, they’ll help you. This isn’t necessarily because they’re selfless but because they trust in the mutuality of the friendship. They know that that you’d do the same for them. (see Reciprocal Altruism)

If you don’t, it’d be time to say goodbye to the friendship.

Communication is the lifeblood of all relationships. When we need help from a friend of a friend, our friends often say something like: “But I haven’t even talked to him for months” or “We’re not even on talking terms”.

When communication has long been absent, we’re unsure about the friendship and, consequently, whether we can succeed in obtaining favors.

The problem with communication is that the person who communicates first gives the impression they’re in need and this can hurt their ego. So their ego tries to prevent them from communicating first when communication has long been absent.

If a friend puts his ego aside and makes an effort to communicate with you when communication has been absent, it’s a good sign that they value your friendship. Or they may suddenly be in need of something they don’t mind putting their ego on a backseat for.

Again, you can test that by steering the conversation toward psychological needs to check if they pursue it. Also, you can ask them for a counter-favour.