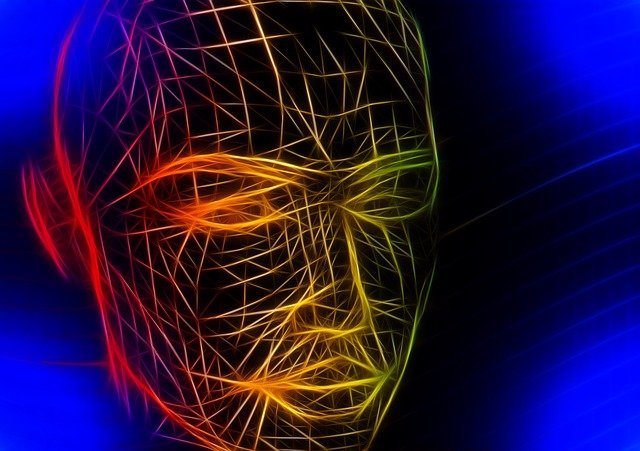 It’s not true that we only feel one emotion at a time. We often hear people say, “I have mixed feelings”. Sometimes, that shows on their faces as well.

We’ve all had those experiences where we’re confused to the point of not knowing how we’re feeling. “I don’t know if I should feel happy or sad”, we wonder.

What happens during such moments is that our mind gets caught in a web of two or more interpretations of the same situation. Hence the mixed emotions. Had there been only one clear interpretation, we would’ve felt only one emotion.

It’s not always easy to distinguish between a mixed and a masked facial expression. The reason being that they often look very much alike and can happen way too quickly for us to notice. However, if you develop a keen eye and keep a few rules in mind, you can make identifying mixed and masked expressions a tad easier.

Rule #1: A weak expression is not a mixed expression

A weak or a slight expression of any emotion is either a masked expression or it is simply the representation of the emotion in its earlier, weaker stage. It can never represent a mixture of two or more emotions, no matter how subtle it appears.

Rule #2: Upper part of the face is more reliable

This means that while analyzing facial expressions, you should rely more on the eyebrows than on the mouth. Even if some of us are unaware of how our eyebrows convey our emotional state, all of us know the difference between a smile and a frown.

Therefore, if a person has to manipulate their facial expression, they’re more likely to send the wrong signal with their mouth than with the eyebrows.

If you see anger in the eyebrows and a smile on the lips, most probably the smile isn’t genuine and has been used to mask the anger.

Rule #3: When confused, look at gestures of the body

Many people are well-aware that facial expressions can convey a myriad of emotions. But most people are not so sure about the body gestures.

They know when they communicate, others look at their face and are monitoring their facial expressions. They don’t assume people are also sizing up their body language.

Hence, they’re more likely to manipulate their facial expressions than body gestures. It’s for this reason that if you observe anything confusing on the face, compare it with the non-verbals of the rest of the body.

Rule #4: If still confused, look at the context

I’ve said it before and I’m saying it again, “If your conclusion doesn’t fit the context, then it’s probably wrong.” Sometimes, when you’re confused between mixed and masked facial expressions, the context might prove to be a savior and deliver you from your predicament.

The body language gestures and the facial expressions that people make often make sense in the context in which they’re made. It all fits together. If it doesn’t, something’s off and warrants investigation.

Putting it all together

You need to keep all the above rules in mind if you want accurate results. The more rules you consider, the higher will be the accuracy of your conclusion.

I’ll again give an example of a mix of sadness and happiness expressions because it’s more likely than any other blend of emotions to cause confusion.

You see sadness in a person’s eyebrows and a smile on their lips. You think, “Okay, the upper part of the face is more reliable, so sadness is being masked by happiness.”

But wait… it’s risky to make a conclusion based on only one rule.

Look at the non-verbals of the body. Look at the context. Do they justify your conclusion?

The above facial expression is a mix of surprise (raised brows, popped out eyes, open mouth), fear (stretched lips) and sadness (lip corners turned down). This is the kind of expression that someone would make when they hear or see something shocking and terrifying and sad at the same time.

This expression is a mix of surprise (popped out eyes, open mouth) and sadness (inverted ‘V’ brows, horseshoe wrinkle on the forehead). The person is sad and surprised at what he hears or sees, but there’s no fear.

This guy is feeling slightly surprised (one popped out eye, one raised brow), disgust (nostrils pulled back, wrinkled nose) and contempt (one lip corner turned up).

He’s seeing or hearing something mildly surprising (since surprise registers only on one side of his face) that is disgusting at the same time. Since contempt is also shown here, it means the expression is directed toward another human being.

This one’s a good example of a masked facial expression. The upper part of the man’s face is showing sadness (horseshoe wrinkle on the forehead) but at the same time, he is smiling. The smile has been used here to mask the sadness.

This is also confirmed by the fact the smile is clearly a fake one. When we’re masking our true emotions, we often use a fake smile to convince the other person that we’re ‘fine’ or ‘okay’ with whatever’s happening.

To give you an example as to the kinds of situations in which such masked facial expressions may be used, think of this scenario: His long-time crush tells him she’s getting engaged to someone else and he replies, “I’m happy for you” and then makes this facial expression.

This popular internet meme is perhaps the best example of a masked facial expression. If you look just at his mouth, covering the eyes, you’d conclude it’s a smiling face. The pain or sadness in this picture resides in the upper part of this picture.

While there’s no horseshoe wrinkle on the forehead, the skin between the man’s upper eyelids and eyebrows forms the typical inverted ‘V’ seen in sadness. If you compare this area with the previous picture, you’ll see the two men form the same inverted ‘V’.