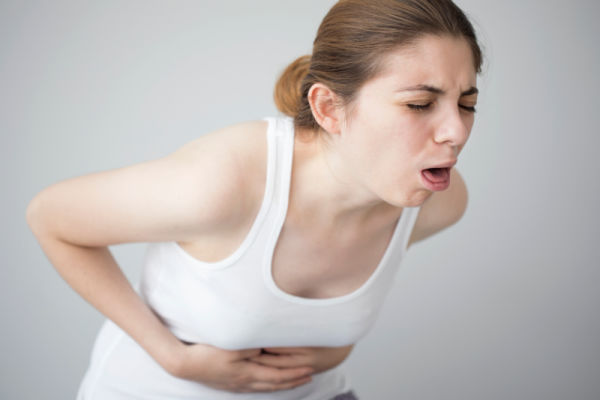 Intuition and instinct may seem like the same concepts. In fact, many use these terms interchangeably. But they differ in important ways.

An instinct is an innate behavioral tendency shaped by evolution to promote survival and reproductive success, mostly, in the present moment. Our instinctive behaviors are triggered in response to some environmental stimuli.

Instincts are our oldest psychological mechanisms controlled by the most ancient parts of our brain.

None of these behaviors require thinking on your part. They’re strong and automatic behaviors designed to promote survival and reproductive success.

Note that while instinct is mostly behavioral, it can also be a purely psychological response. Still, it always pushes you into an action that can promote survival and reproductive success.

For example, feeling attracted (response) to someone is an instinct that pushes you to pursue them so you can eventually mate with them (action).

Instinct is not the same as skill or habit. While someone skilled is often said to behave instinctively, what we really mean by that is they’ve practiced so much that their response appears as if it were instinctive.

For example, soldiers go through intense training so that many of their responses may become automatic or ‘instinctive’.

While intuitions seem to pop out of the blue, they result from subconscious thought processes that are too quick for the conscious mind to note. Intuition is essentially a shortcut that helps us make quick decisions based on minimal information.

This is why experts who devote many years to their field or craft become intuitive about a lot of things pertaining to their field. While it may take a novice in the same field 20 steps to arrive at a conclusion, it may take an expert only 2.

In other words, they gain the ability to make the right decisions based on minimal information.

The best example of instinct and intuition coming together is body language. Doing body language gestures is instinctual behavior while reading them is mostly intuitive.

When you get good or bad vibes from people, it’s often the result of their facial expressions and body language gestures that you process quickly at the subconscious level.

Think of the mind as having three layers. At the bottom, we have instinct. Above it, we have intuition. At the top, we have rationality. Just like the bottom layer of soil is typically the oldest, instincts are our oldest psychological mechanisms.

Instincts are designed to promote survival and reproductive success in the present moment. Before early humans lived in groups, they must have relied more on their instincts just as many animals do today.

Over time, when humans started living in groups, they needed to tone down their selfish instincts. Something else was needed that could counterbalance instinct. Humans needed to keep track of their experiences with others.

Intuition likely evolved to help humans live successfully in groups. When you’re living in a group, you not only need to tone down your selfishness, you also need to be good socially. You need to differentiate friends from foes, ingroups from outgroups, and helpers from cheaters.

Today, most of these social skills come intuitively to us. We get good and bad vibes from people. We categorize people into friends and enemies. Our intuition works great for dealing with people because that’s what it’s designed to be good at.

However, life kept on becoming more and more complex. While intuition worked fine in helping us negotiate our social lives, the birth of language, tools, and technology added another layer- rationality.

Rationality helped us live better lives by enabling us to analyze the details of our environment and figure out complex cause-and-effect relationships.

We need all the three faculties

Modern scientific, technological, and business problems are so complex that they can only be solved by rational analysis. This doesn’t mean that instinct and intuition are less important. But they have their drawbacks. So does rationality.

Instinct can save our life in a life-and-death situation. If you don’t spit out poisonous food, you might die. If you’re poor and starving, your instinct may push you to steal from others, most likely landing you in jail.

Intuition is great when you’re wondering whether you should get into a relationship with someone. If they give you good vibes, why not give it a try.

But try applying intuition to a complex business problem and see what happens. You might have a one-off success in doing so, but mostly, the results aren’t pretty.

“Intuition is a means not of assessing complexity but of ignoring it.”

Rationality will take you far when you’re trying to be successful professionally. But try being rational with your friends who seek emotional connection. You’re likely to alienate them and push them away.

In sum, we need all three parts of the mind working, but we need to strategically deploy them in different situations.

Thankfully, your rational part of the brain is like a CEO who can make that happen. It can overlook the work of its employees (intuition and instinct), step in, and intervene where necessary. And, as in any business organization, there are some tasks that only the CEO can do best.