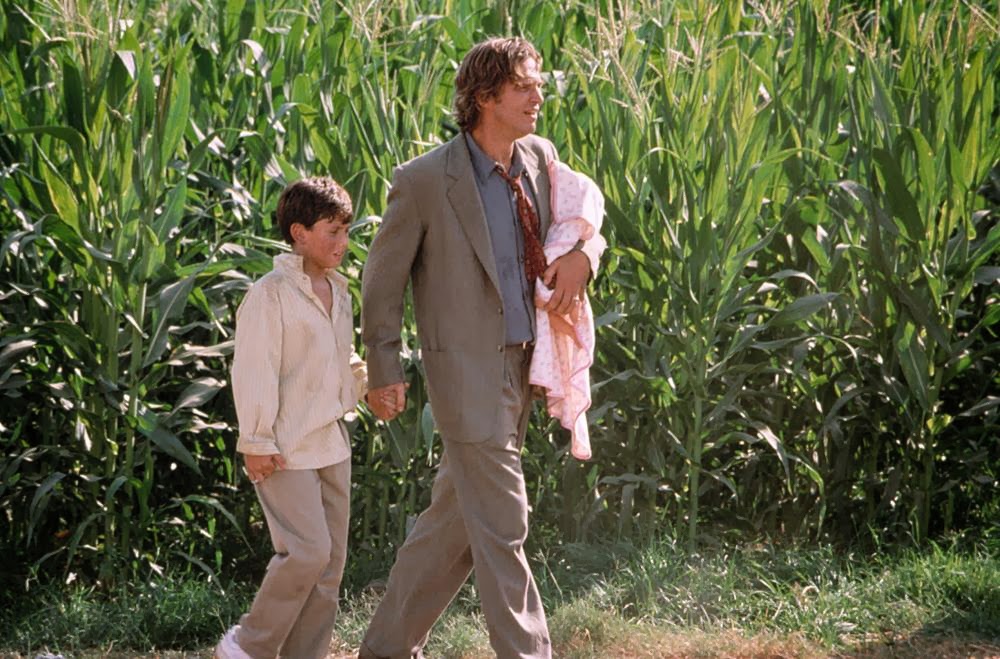 Imagine how people react when tragedy strikes, be it a death in the family, a natural disaster, a terror attack, anything. Let’s take the example of death in a family. People can display a wide variety of behaviours in such situations.

Men tend to silently grieve or even cry with restrained tears if they happened to be close to the person who died. Women tend to be more vocal in their grieving, sometimes crying loudly and often being very expressive in their lamentations. Most people are sad at what has happened, some are angry and a few others are in denial. Those who are in denial simply refuse to accept the death. They’ll talk to the dead person as if the latter were still alive, freaking out the other people present, especially children.

Strange as denial may be, there’s another behaviour that people display in response to such tragedies that is even stranger. While almost everyone is grieving and mourning the death, you might find that one person sitting in the corner who seems a bit confused. They act like they don’t understand what’s going on. You walk up to them and try talking to them…

“Are you okay? How have you been holding up?”
“Yeah, I don’t know. It all feels so unreal to me.”

What this confused person is experiencing is called dissociation. Their mind has dissociated or detached them from reality because reality is too harsh to cope with.

When someone close to a person dies, the latter can be in a state of dissociation for weeks, even months, until the dissociation resolves itself and they’re brought back to reality. Dissociation is a sort of disconnection from reality, a disconnection that a person feels from their thoughts, feelings, memories or sense of identity. It ranges from mild to severe.

Examples of mild and harmless dissociation would be boredom, daydreaming, or zoning out. These mental states ensue when the mind is either overwhelmed with information or is forced to process information it does not feel like processing. Think of having to attend a boring lecture, doing a difficult math problem or experiencing work-related stress.

Dissociation happens unconsciously. You can’t intentionally zone out when you want to. Consciously deciding not to pay attention to something isn’t dissociation.

Another common feature of dissociation is memory lapse. If you don’t register what was going on in your surroundings whilst you were dissociating, you have no memory of what went on during that time. When you’re dissociating, it’s like having a blackout. When you’re brought back to reality, you’re like, “Where was I?” or “Where had I been all this time?”

Whereas mild dissociation is a temporary avoidance coping mechanism and doesn’t cause any serious hindrance to normal day-to-day activities, severe forms of dissociation can have a negative impact on one’s life. Following are the types of severe dissociation, called dissociative disorders2…

The person feels that the world is distorted or unreal. It isn’t merely speculating that we might be living in a simulated reality. The person actually feels that the world is distorted or unreal. The above example of a person unable to cope with the death of a loved one commenting “None of this feels real” isn’t saying that just because it can sometimes be an appropriate thing to say, or a useful metaphor to describe how sad or shocking an event is. They actually feel that way.

The person is unable to recall the details of a traumatic life event whilst being aware that they’re experiencing a memory loss. They know, on the surface, that the event occurred to them but they cannot remember the details. It can have less severe forms too. If I ask you what phase of your life you don’t seem to remember, it’s likely that it’ll be some bad phase that your mind has been protecting you from by making you forget about it.

For example, say your overall experience at college was bad. When you leave college and work at a company for a year or two, doing a job that you don’t particularly hate, you might feel as if your mind has locked up the memories of college.

Since you started working you’ve hardly ever thought about college. It’s as if you joined work directly from high school, skipping college. Then one day you come across an old picture from the times you spent in college and all the memories from the nooks and crannies of your mind come spilling into your stream of consciousness.

Now things start to get wacky. The fugue state is the one where a person suddenly leaves home, travels and starts a new life and builds a new identity. When the person returns to their original life and identity, they have no recollection of what happened during the fugue state. In the hit TV series Breaking Bad, the protagonist leaves home to indulge in some unlawful activity. When he comes back he intentionally displays symptoms of having been in a fugue state to mislead others.

The person experiences dissociation not from the world (as in derealisation) but from their own self. While in derealisation the person might feel that the world is unreal, in depersonalization the person feels they themselves are unreal. They feel disconnected from their own life, identity, thoughts and emotions. They just observe themselves from the outside and feel like they’re some character on TV.

One of the most famous disorders, thanks to the attention paid to it by popular culture, here a person doesn’t leave home to build a new identity (as in fugue). Instead, they create a new identity or identities in their head. These different identities tend to have different personalities and the person usually switches from one identity to another in response to fear or anxiety.

Severe forms of dissociation disorders are associated with traumatic experiences.1 A trauma can be any negative event that causes physical or mental harm such as physical abuse, sexual abuse, emotional abuse, getting in an accident, being neglected by parents in childhood, death of a loved one, and so on.

However, it is important to note that not all people may respond to trauma with dissociation. There are likely many factors involved. Some respond to trauma by dissociation, some simply forget it, and others keep talking about it (see Why people keep repeating the same thing over and over).

What purpose could dissociation possibly serve as a response to trauma?
A lot of times people find themselves helpless in the face of trauma. Since they cannot do anything to change the situation, they disconnect from the situation to protect themselves from the feelings of extreme pain, shame and fear. By making the person disconnected and emotionally numb, their minds give them an opportunity to go through or survive the traumatic experience.

When we call something “unreal”, it usually has some positive, otherworldly quality to it. We call a certain piece of music like  “divine” or a performance “out of this world”. When it comes to dissociation, however, deeming something unreal means it’s so negative that you can’t handle it being real.
In one of her famous poems, Sylvia Plath lamented the loss of her lover by repeatedly saying, “I think I made you up in my head”. She wasn’t suffering from dissociative identity disorder but was traumatized by her lover leaving her so much that he felt “made up” or “unreal” to her.