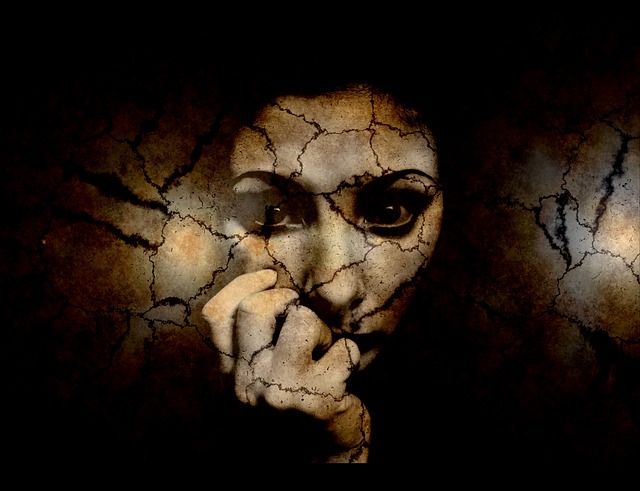 Stockholm Syndrome is an intriguing psychological phenomenon in which hostages develop positive feelings for their captors during captivity. It sounds confusing. After all, common sense says that we should hate those who forcibly capture us and threaten us with violence, right?

Stockholm Syndrome does not only makes victims like their captors. Some also empathize with the captors, refuse to testify against them in court, and even raise funds for their legal defense!

Origins of the Stockholm Syndrome

The term Stockholm Syndrome was first used after four people were taken hostage in a bank in Stockholm, Sweden in 1973. Within a few days, the victims developed positive feelings for their captors and urged the police not to take action.

Later, when the police did finally intervene and release them, the hostages defended their captors and refused to testify against them in court.

While the term Stockholm Syndrome was originally used in the context of this hostage situation, its use has extended to situations like kidnappings and abuse. It’s because victims in these situations sometimes show similar patterns of behavior.

Stockholm syndrome as a stress response

There’s no doubt that forcible capture or abuse is a stressful experience that causes intense fear in the victims. We humans have a number of strategies to deal with such potentially life-threatening situations.

First, there’s the obvious fight-or-flight response: Fight them or run away from them and save your life. However, there are situations where none of these survival strategies can be implemented.

The captor is too powerful and has chained you, for instance. But survival is of utmost importance and therefore, we’ve got more tricks up our sleeve.

One such trick is the freeze response, where the victim stays still so as to minimize resistance and discourage the aggressor from engaging in violence.

Another response is the fright response where the victim plays dead, forcing the aggressor to overlook them (see Why people faint).

Stockholm Syndrome belongs to these categories of responses designed to increase the chances of survival in life-threatening situations such as kidnapping and abuse.

How does it work?

The captors and abusers often demand compliance from their victims and compliance is more likely when you like someone. If the victims don’t comply, their chances of ending up dead increase.

So Stockholm Syndrome is a stress response and a defense mechanism that the human mind uses to make the victims more compliant to the demands of their captors.1

The Ben Franklin effect may be, in part, responsible for Stockholm Syndrome. The effect states that we tend to like those whom we help, even if they’re complete strangers. The mind rationalizes helping the stranger as “I helped them, I must like them”.

The key difference in Stockholm Syndrome is that the victims are forced to comply and, yet, positive feelings for the aggressors develop. The mind’s like, “I am complying with them, I must like them”.

It works both ways. Liking them makes you want to comply with them and complying with them forces you to like them.

There are other important forces at play.

Typically, the captor will threaten the victim with dire consequences. They’ll threaten them with violence or death. The victim instantly feels powerless and helpless.

They start thinking of their imminent death. They’ve lost everything. They’re at the end of their rope.

The result is that the victim is overly grateful to the captor for being kind, feeding them, letting them live, and not killing them.

The relief experienced due to the knowledge that the captor hasn’t killed them and is capable of mercy is enormous for the victim. So much so, the victim denies what happened. They forget the forced capture and become laser-focused on the good side of their captor.

“They haven’t done a thing to us. They’re not that bad after all.”

This again is an effective survival strategy of the mind because if the victims somehow project this belief that their captors are good human beings onto the captors, the captors are less likely to kill.

The victims want to deny what happened because forcible capture can be a humiliating experience. They ask their captors why they were captured, hoping to look for reasons that justify the capture- reasons that convince them that the captors are not inherently evil.

The captors must have had good reasons to do what they did. They must be striving for some cause.

Consequently, the victims empathize and identify with the captors’ causes.

Another thing that the victims do is that they project their victim status onto their captors. This strokes their ego. It takes their mind off from their own troubles as they focus on how their captors are indeed the real victims- victims of society, victims of the rich and powerful, or whatever.

“Society has been unjust to them.”

Through all of this, the victims come to form a bond with their captors.

There are various angles to understand this from.

First, women are more prosocial than men which makes them likely to look for the good in other people. Second, women are generally more empathetic than men. Third, women find dominance attractive. The captor is in a dominant position in the capture-captured interaction.

There’s a reason many movies have the theme of women falling in love with their male kidnappers.

In prehistoric times, women from neighboring tribes were frequently captured and incorporated into the captors’ own tribe. This is probably why capturing women in wars has been common throughout history (see Why humans go to war).

Even today, wife-kidnapping happens in some cultures where it’s seen as acceptable behavior. The groom-to-be will typically plan a kidnap with his male buddies, forcing the kidnapped woman into marriage. Some even believe that honeymooning is a relic of this tradition.

In old times, women who resisted capture increased the likelihood of getting killed. In a life-threatening situation where resistance is unlikely to work, Stockholm Syndrome increased their chances of survival.

When the perpetrator of the 1973 botched Stockholm robbery was asked about the incident, he gave a rather hilarious response. It captures the essence of what we’ve been discussing so far:

“It’s all their (hostages) fault. They were too compliant and did everything I asked them to do. This made it hard to kill. There was nothing to do but get to know each other.”