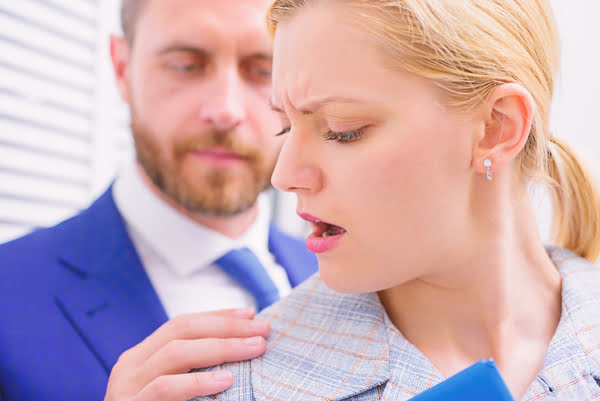 However, in this section, I want to discuss what causes low emotional intelligence in otherwise normal and healthy people.

Most people aren’t taught anything about emotions. Our society and educational systems place a much higher emphasis on developing students’ Intelligence Quotient (IQ) or academic intelligence.

Many people have difficulty expressing and understanding their emotions. They can’t name them or point out what causes them, let alone manage them.

It isn’t enough to know about emotions. Once you understand what triggers different emotions in you and other people, you need to practice emotional intelligence.

Like any skill, emotional intelligence can be improved with practice and feedback.

Say you behave in a socially inappropriate way. Others around you complain that your behavior is bothering them. If they have high emotional intelligence, they’ll tell you exactly how you’re making them feel.

This is negative feedback for you. You’re able to see what you did wrong and put yourself in their shoes. You make a mental note to not repeat this behavior.

Little things like these add up, and your emotional intelligence improves over time.

If you were brought up in a family where talking about emotions was discouraged or punished, you’re likely to have low emotional intelligence. Children copy parents most of the time. If parents handled their emotions poorly, children pick up on that.

Many parents are under-invested in the emotional lives of their children. They ask their children about grades and all but rarely ask them how they’re feeling. As a result, they grow up in an environment where they think it’s unsafe to talk about feelings.

5. A negative view of emotions

What comes to mind when you hear the word “emotions”?

It’s easy to forget that emotions have a logic of their own. When we get logical about our emotions, we can better understand and manage them.

Our society values logic because it has given us so much. We’ve used logic to understand natural phenomena and master them.

Because emotions are seen as the opposite of logic, many people fail to apply logic to emotions. Instead of treating emotions like any other natural phenomena that need to be understood via reason, we disregard emotions as something to which logic can’t be applied.

We’re encouraged to push emotions under the carpet and try to be more rational.

Intrapersonal intelligence is about being detail-oriented about oneself. It’s noticing slight shifts in your moods and energy. It’s pinpointing what caused those shifts and managing those shifts.

Emotional intelligence is not only being aware of these shifts in yourself but also being sensitive to the small, emotional shifts in others. It is paying attention to their body language, voice tone, and energy levels.

Being detail-oriented about others helps you understand them better. You notice the small shifts that occur in them and understand what causes them. Developing and honing this skill lets you connect with them at a deep, emotional level.

This realization plants in them the seeds of empathy. As they interact with more and more people, the experiences they have typically strengthen their empathy.

Despite this, it’s easy to revert to our primal, selfish selves. People with low emotional intelligence disregard the needs and emotions of others. They have a selfish, win-lose mentality.

In contrast, mature people with a high level of emotional intelligence don’t disregard the needs and emotions of other people. They have a win-win mentality.

The most successful work and romantic relationships are the ones where the people involved have a win-win mindset. Developing this mindset requires the highest level of emotional intelligence.