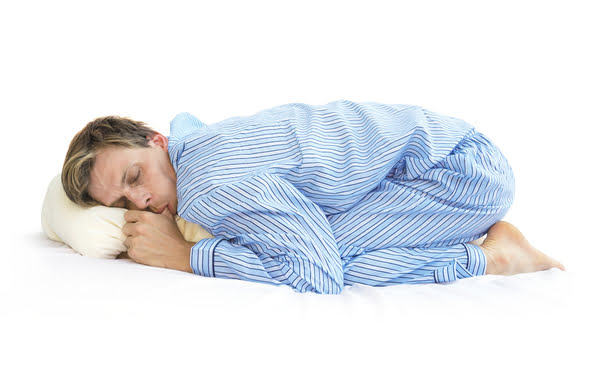 A person suffering from Entitled Dependence Syndrome depends on others in an exaggerated way. The key phrase here is ‘exaggerated’ because humans, being social species, are by nature dependent on other humans.

However, when this dependency crosses a certain threshold, it turns into entitled dependence. Humans tend to form reciprocal relationships with others, meaning their relationships are mostly give-and-take.

When one person takes too much without giving enough, it’s entitled dependence. They feel entitled to the other person’s favors. They believe they deserve what they’re getting and should continue getting it.

We all know someone in our circle who feels entitled. Their sense of entitlement ticks off everyone around them. It’s hard to form a reciprocal, win-win relationship with them.

Common traits of people with entitled dependence include:

Common reasons behind entitled behavior are:

Human children need care and support from their parents to survive. When they grow up, this dependency keeps decreasing as the child goes through physiological and psychological development stages.

Eventually, the grown child is expected to become a self-reliant, self-dependent, and responsible adult.

Psychology professor Haim Omar called this Adult Entitled Dependence (AED). According to Omar, an adult-child with AED is also likely to have:

This phenomenon of adult-children has increased in recent times. Some blame current economic conditions, high costs of living, and competitive job markets for it. It’s taking longer and longer for people to increase their skills to the point where they can be valuable to the job market.

Also, more and more people are trying to find careers that suit them. They get stuck in this perpetual search for a promising career and keep collecting degrees without achieving independence.

Lastly, parents who show disproportionate compassion towards children are also to blame. Thinking it’s their responsibility to support their children for as long as they can contributes to the phenomenon.

AED decreases the self-efficacy of grown children. They don’t feel the necessity to stand on their own feet. They’re so pampered that they come to believe they can’t do anything independently.

If these adult children somehow manage to break out of their cocoons and integrate with society at large, they carry their sense of entitlement with them. They expect other people to treat them exactly how their parents did. They suffer from Entitled Dependence Syndrome.

2. Growing up in overly critical environments

Another way children’s natural transition into adulthood can be stunted is by growing up in overly critical and punishing environments. In such environments, children are disparaged and not allowed to do things for themselves.

If those children make mistakes, they’re severely punished. This contributes to low self-esteem, and these children end up believing they can’t take on the world when they grow up.

In an enmeshed family system, there are no psychological boundaries between family members. Parents who’re enmeshed with their children see the latter as an extension of themselves. Such children are unable to build their own identities and discover their passions.

Narcissists care about themselves first and foremost. They lack empathy and are unable to form give-and-take relationships. They have delusions of grandeur and think that the world revolves around them. All this contributes to feeling a sense of entitlement.

How to change entitled behavior

If you think you have entitlement dependence, you should first try to recognize where it’s coming from. If it stems from narcissism, increasing your self-awareness to curb your narcissistic tendencies can help.

If it stems from how your parents treated you, you have more work to do.

If you feel you’re enmeshed with a parent, it’s high time you start working on building an identity of your own. Ask yourself these questions:

What are my core values?
What do I like?

Once you have a clear idea of who you are, start living out that identity. You’ll likely experience some resistance initially from those around you. When who you are becomes more potent than any external influence, it’ll come out shining like a sun from behind the clouds.

If you think your sense of entitlement is rooted in your being an adult-child, you need to start acting like an adult. You can start by doing more and more things for yourself. Don’t take money from your parents. Reject most of their favors.

If you’re not independent yet and are looking for an ideal career, I totally get that. You’re probably delaying choosing an ideal career because you don’t know who you are yet.

Developing an identity of your own and then choosing a career that aligns with it is not a path most people take. It’s not easy and takes a lot of introspection.

While you’re doing all that important inner work, I highly recommend you find some work to support yourself. You’ll be stress-free and have more mental bandwidth to explore your passions.

If you’re a parent showing disproportionate compassion and care towards your child, you’re doing more harm than good. Stop doing things for them that they’re perfectly capable of doing themselves. Stop keeping them enmeshed with you and dependent on you.

It’s a very selfish, fear-based thing that parents do. They keep you dependent on them so that, later, they can be like:

“I did so and so for you. I did your laundry and prepared food for you even when you were an adult. So, I expect you to return the favor.”

Your child probably understands that you did a lot for them in childhood. They hardly need the same kind of support in adulthood. You have to let them live their life. That way, they’ll be happy with you and more likely to return your favors.