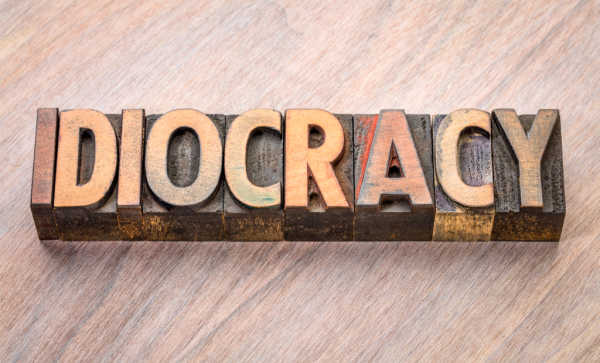 I don’t know about you, but I enjoy spending time with people who’re smarter than me. To do this, I have to actively scan my social circle for low-intelligence people and limit my association with them.

So I thought an article that lists the major signs of low intelligence would be a nice idea. Note that when I mean low intelligence, I’m not talking about people with learning or intellectual disabilities that are diagnosed in childhood.

Also, I’m not talking about low IQ scores. I don’t care much for IQ scores. Never taken one, and never will.

These signs of low intelligence you’re about to go through are present in healthy, normally functioning adults. Let’s get started.

The hallmark of low intelligence, lack of curiosity keeps people stuck at their present level of knowledge. They know just enough to get by in the world. They don’t ask questions and seem to be satisfied with where they are intellectually.

Being closed to new ideas, opinions and information keeps low-intelligence people stuck where they are. Closed-minded people have a tendency to confirm their pre-existing beliefs. Hence, they cannot learn new things.

Low intelligence people seem to have an aversion to novelty in general. You’ll see that they not only avoid exposing themselves to new ideas, but to anything new- new art, new music, etc. On the contrary, novelty is very stimulating to high intelligence people. They seek novelty to keep expanding their mind and to see things in a fresh light.

Low-intelligence people avoid thinking when they can. They always need to be told exactly what to do and won’t use their own minds. They thrive in formal education structures requiring rote learning but lack street-smartness. Put them in a novel situation where they’re required to think on their feet and watch them crumble.

7. Diminished ability to reflect on things

Critical thinking is difficult because it goes against how the mind works. The mind assimilates information as beliefs and then goes about confirming those beliefs. Testing the validity of those beliefs takes up significant mental energy. Yet, it’s the only way to get closer to the truth.

9. Not changing their minds often

Having too strong an opinion on anything is generally a sign that a person is only looking at part of the entire story.

Low intelligence people are masters of black-and-white thinking. They only seem to think in terms of opposites, ignoring the grey areas in between. Reality is often too complex to be interpreted in opposites.

As they lack novelty-seeking, low intelligence people also lack creativity. Creativity doesn’t emerge out of a vacuum. The most creative people constantly expose themselves to other creative people in their fields. This way, creativity feeds on itself and produces beautiful things in the world.

Low intelligence people are consistently unable to overcome their desire for instant gratification. They frequently turn a blind eye to the long-term consequences of their present behaviors.

We all make poor decisions from time to time. But low intelligence people consistently fail to weigh the pros and cons of their decisions.

The more in alignment a person’s mind is with reality, the smarter they are. Being out of touch with reality is a sure sign of low intelligence.

Being able to deal effectively with people is also a sign of high intelligence. Low intelligence people lack key social skills such as: